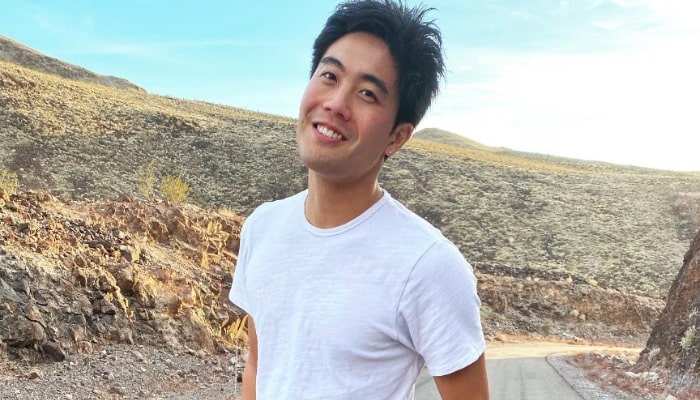 Ryan Higa partnered with a friend named Sean Fujiyoshi to create lip-syncing videos and post them on YouTube.

He started the channel named nigahiga in July 2006, where then he uploads comedic videos, skits, and rants. At first, they uploaded videos, but due to copyright, the videos were removed.

In August 2009, the YouTuber uploaded a short film about ninjas named Ninja Melk. He also worked together with Wong Fu Productions to create another short film named Agents of Secret Stuff.

The film included guest appearances from other YouTubers, such as Smosh, D-Trix, and KassemG.

Ryan also created a second YouTube channel where he uploaded behind the scenes, gaming, and podcasts in 2009.

In 2016, along with other YouTubers including David Choi, Justin Chon, and Philip Wang, he created a parody K-pop band named Boys Generally Asian.

Their debut song named Dong Saya Dae was viewed with more than 16 million views and reached #2 on iTunes.

1. The photo is one of the scenes on his show

2. Imagine having lunch with the YouTuber!

3. The clear blue sky can be an awesome background

4. Ryan has put his passion and dedication into his works

5. The YouTuber wears a jeans shirt

Ryan Higa has built his career on social media in such a long time. With his creativity, he has gained a huge following around the world.