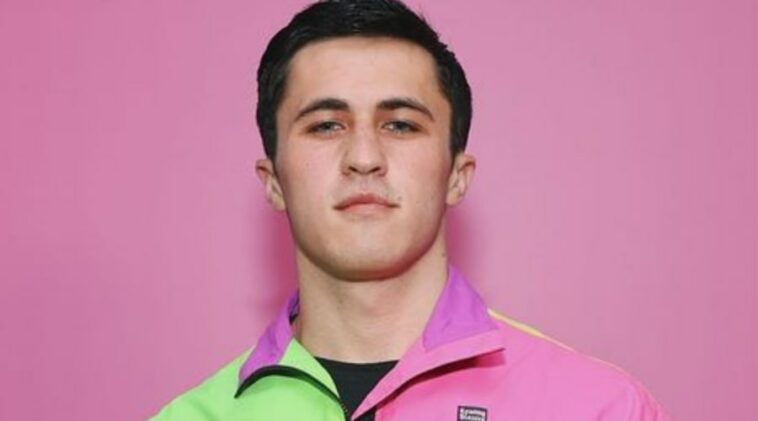 Chris Olsen is an American TikTok star who is getting some extra shine after attending the 94th Academy Awards. He is also a proud member of the LGBTQ+ community.

Chris decided to join TikTok during the covid lockdown in 2020. Making social media his full-time job wasn’t his plan.

He launched an account for entertainment and as a distraction from the pandemic, and unexpectedly became a social media star.

He started posting lip-syncing and dancing content. In July, he recorded a dancing video accompanied by Love Song by Taylor Swift.

Also, Chris uploaded reactions and challenges created together with his partner, Ian.

He’s content includes challenges, lip-syncing, and dancing videos. His viewers love him for his sense of humor and creativity.

To further that point, he got more public attention.

In 2020, Chris started dating Ian Paget. He is an English content creator, actor, and dancer known for uploading pranks and challenges.

They launched a YouTube channel focused on vlogging and pranks. In early 2022, the couple broke up and decided to stay friends. As of April 2022, Chris is single.

His net worth is around $500,000. His wealth comes from collaboration with well-known companies.

With his outgoing and funny personality, no wonder Chris Olsen became successful in his social media career.