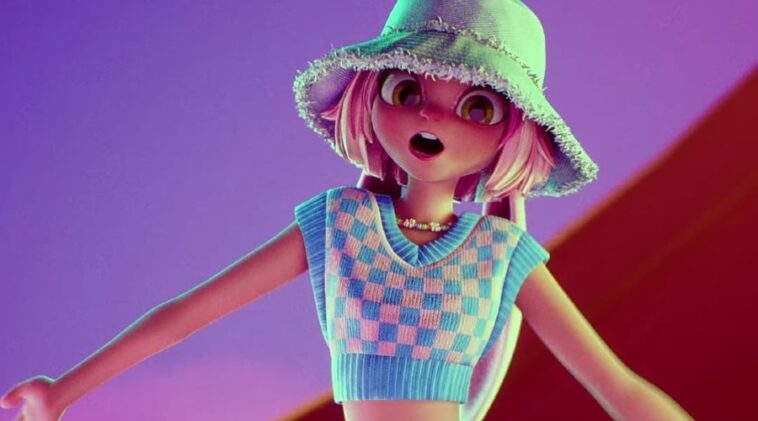 APOKI has a unique way of making it in the music industry. She is not a regular singer, instead she is a virtual artist with appearance of a bunny.

This singer started out on Youtube in 2019. Her first upload is a cover of the song Honey by Kehlani.

For the next few years, she continued to upload song covers of various artists. She also had some dance covers done a few time.

APOKI began to gain recognition after her cover of FROZEN’s 2 Into The Unknown. The cover was released in January 2020. It has since got hundreds of thousands of views.

Since then, she has had several hit videos one after the other. Some of her most popular ones include Mamamoo Hip Dance cover, BlackPink Forever Young cover, and BTS ON cover.

After having great presence on the internet, APOKI decided to release her original song.

She officially made her debut in February 2021. For her first original release, she made a single titled Get It Out.

Following her successful debut, the adorable bunny went on to release another single. The next one is called Coming Back. It was released along with a music video on June 2021.

2. She definitely has a great style

3. Cute selfie with her back-up dancer

5. APOKI is one adorable bunny

APOKI brings out a fresh and new look of an artist. She’s definitely made for the future of music industry.