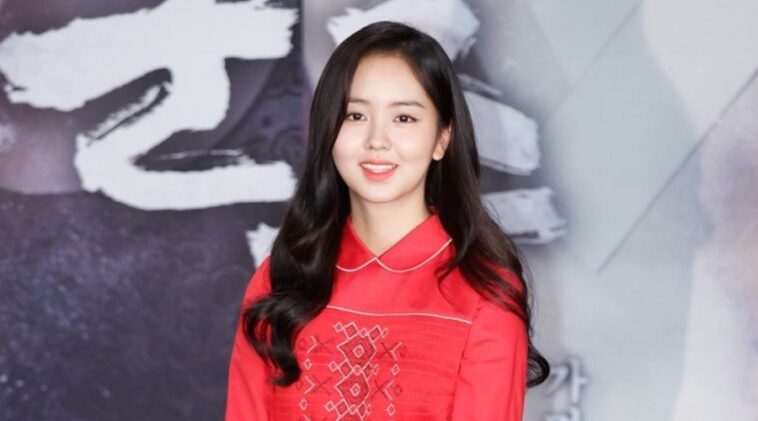 Kim So Hyun started her career as a child actress back in 2006. She played a supporting role in Ten Minute Minor.

This actress began to gain recognition in 2012. She starred in the drama Moon Embracing the Sun.

The drama was a huge hit and it helped launch her name into stardom. So Hyun was also widely praised for her performance.

Over the next few years, this Gemini woman had many more roles in various series and films.

In 2019, the woman from Australia further cemented her spot in the film. She got a leading role in the series The Tale of Nokdu.

The drama was a huge hit, gaining high ratings during its airtime. So Hyun and co-star Jang Dong Yoon were nicknamed as Manhwa tearing.

This talented actress got another major role in 2021. This time is for the historical drama River Where the Moon Rises.

Her solid performance as three different characters earned her lots of praise. She was also nominated for the Baeksang Arts Awards in Best Actress Television.

Pics of Kim So Hyun

1. So Hyun looks incredible in white

2. She has a beautiful face

3. Loving the soft pink color on her

5. So Hyun seems ready for summer

Kim So Hyun has been in the entertainment industry for quite a long time. Her talent is undeniable and she’s going to be here for a long time.