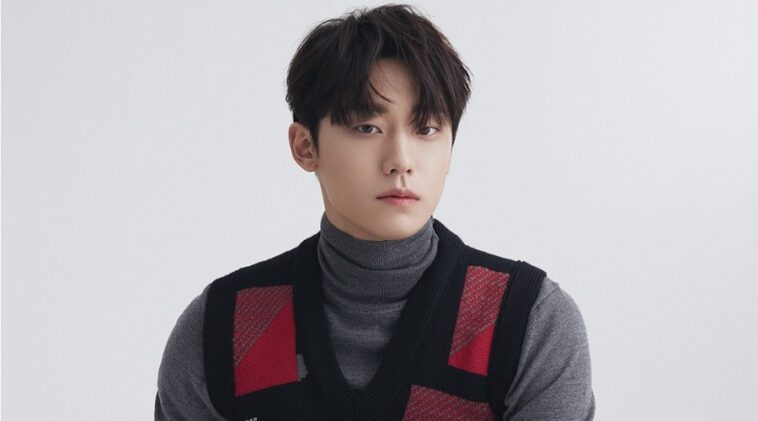 Growing up, Lee Do Hyun always has great interest in the film industry. To pursue his dream of becoming an actor, he studied Film and Theater in Chung-Ang University.

In 2017, this Aries man got his debut in the drama Prison Playbook. He played the younger version of one of the main characters Lee Joon-ho.

Overtime, he got more supporting roles like in Still 17 and Clean with Passion for Now.

Do Hyun got casted on the dark fantasy TV series Hotel del Luna in 2019. The series was a huge hit, even becoming highest rated Korean drama in cable television.

Its popularity helped the up-and-coming actor in gaining recognition.

The man from Goyang got his first leading role in 2020 for the drama 18 Again. He was casted as the 18 years old Hong Dae-young.

This  actor continued on his successful run in 2021. He starred in Beyond Evil, Youth of May, and Melancholia.

Pics of Lee Do Hyun

1. Do Hyun looks so adorable posing with a dog

3. Blue suit looks incredible on him

4. He seems ready for the summer

5. Do Hyun has got a super hot look

It doesn’t take long for Lee Do Hyun to take over the film industry. He always nails his performances, whether it’s on the leading roles or the supporting ones.