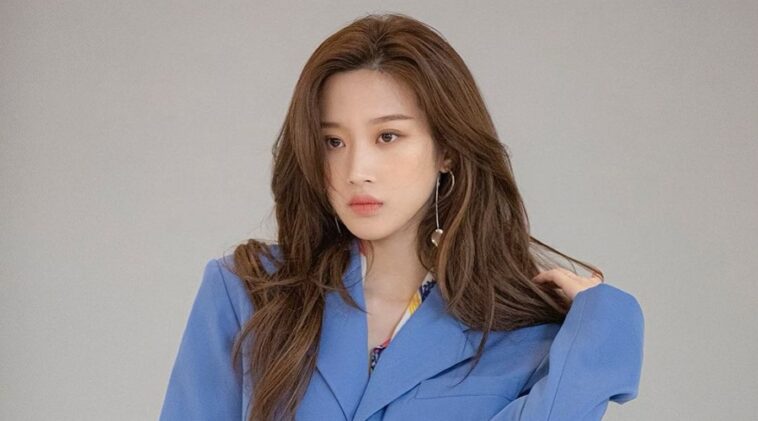 Moon Ga Young started acting pretty early on. She was only ten years old when she starred in the 2006 TV series Fallen Angel, Jenny.

In the same year, she also had her big screen debut in the film To Sir, with Love.

Over the next few years, the young girl then continued to star in various films and series. She mostly got supporting roles in them.

It’s only in 2014 that she got her first leading role. It was for the TV series Mimi.

Ga Young began to gain recognition in 2018. At the time, she got a leading role for the series Tempted. The series got mixed receptions in South Korea, but was a hit internationally.

For her performance, the woman born in Germany won the Excellence Award for Best Actress at MBC Drama Awards 2018.

In late 2020, she got another leading role in TV series. She portrayed the main protagonist on the Webtoon-based show True Beauty.

The series was a hit and helped launch her name into stardom.

Moon Ga Young has always put out such amazing performances in many films and TV series. She deservedly earn her new-found success in the industry.