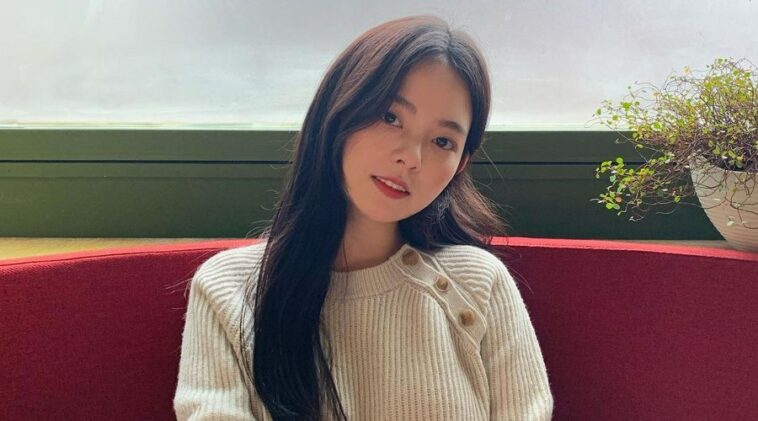 Yoo Hye In began her career back in 2012. She started out as a member of girl group Puretty under DSP Media.

They first made appearance in the video game and anime Pretty Rhythm: Dear My Future.

This group then made their official debut on September 2012. They released a Japanese single Check it Love. Puretty then followed it up with another single album Shuwa Shuwa Baby in 2013.

In January 2014, DSP Media announced that Puretty has disbanded. Hye In then decided to join Starhaus Entertainment. She went on to pursue a career as an actress.

This former Idol made her acting debut in 2015. She got a supporting role in the film Summer Snow. She then followed it up with TV series Local Hero (2016) and another film Summer, Bus (2017).

Hye In got her first leading role in 2017 TV series Seventeen. This drama got her some recognition from the public. It also opened up more acting opportunities for her.

Over the next few years, this actress continued to star in many more TV series.

Pics of Yoo Hye In

1. Hye In looks amazing in this photoshoot

2. She has a really interesting style

3. Her face is magnificent

4. She seems to have such a cute personality

5. Hye In is as pretty as the flowers

Yoo Hye In has had quite a journey in the entertainment industry. She has done music and pursuing a career in acting. We hope she will reach massive success in near future.