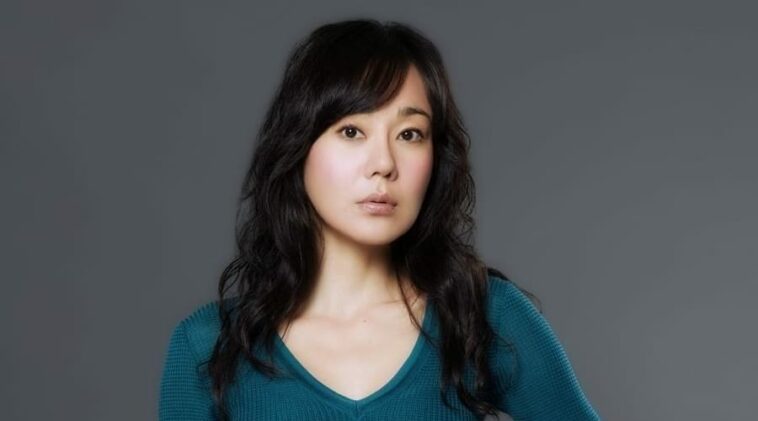 Kim Yunjin started her acting career in the short Korean movie Splendid Holiday (1996), which was shot in New York, and the Korean drama series Foreboding.

From that point forward, she tried venturing out into the entertainment world in South Korea, and soon enough, her career as an actress took off.

After showing up in the drama series Wedding Dress Drama (1997), she made her first breakthrough in the movie Shiri (1999).

Her performance was praised and she won the Excellent Bell Award and the Korean Association of Film Critics Award’ for it.

She began taking leading roles with the movie Yesterday in 2002, which was closely followed by another feature in the movie Ardor.

One day, the people behind the American TV series Lost: Via Domus were searching for a South Korean female actress to feature in the series, and Yun Jin got the job.

It ended up being a life-changing decision for her as the TV series became a significant worldwide hit. The massive progress of the series gave her the opportunity to turn into a worldwide actress.

Kim Yunjin is a notable actress not only in South Korea but also in America. Though, she generally favored her South Korean roles more than the American ones.