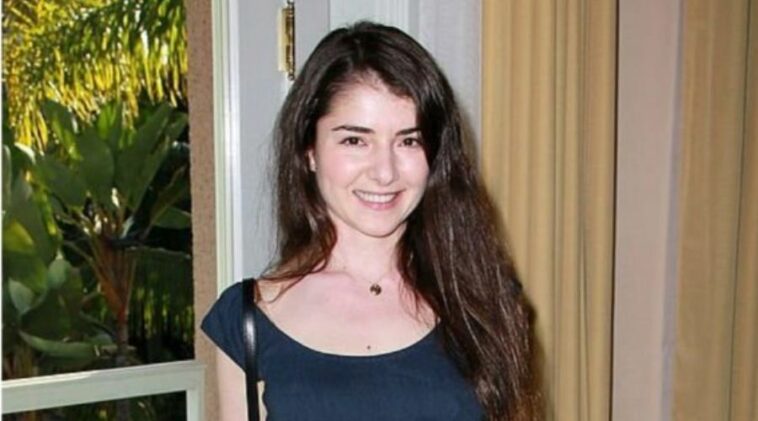 Kristine Saryan is an actress that gained some popularity after joining the Gilmore Girls series back in 2002.

Not only that but she is also known because she is the wife of Gilmore Girls‘ star, Scott Patterson got her popularity rise into stardom.

Already interested in acting from an early age, Kristine started her career in the acting industry by casting for a role in Gilmore Girls (2002).

After doing a casting, she successfully got a role as Chrissy and got some short screen time, which motivated her to act more.

But then, Kristine decided to take hiatus from the acting industry, as proved by her absence from any movies and series.

Fortunately, several years later, in 2015, Kristine came back to the movie industry by portraying a character called Nicole McKinnon for Kidnapped: The Hannah Anderson Story.

She came back to the acting industry and made a lot of people happy, so in the following year, Kristine decided to participate again in the industry.

In 2016, she then appeared in an extended mini-series Gilmore Girls: A Year in the Life, an official Netflix series.

Even though Kristine is pretty far from the spotlight, her fans still can see how inspiring she is. Kristine is beautiful, nice, and talented!