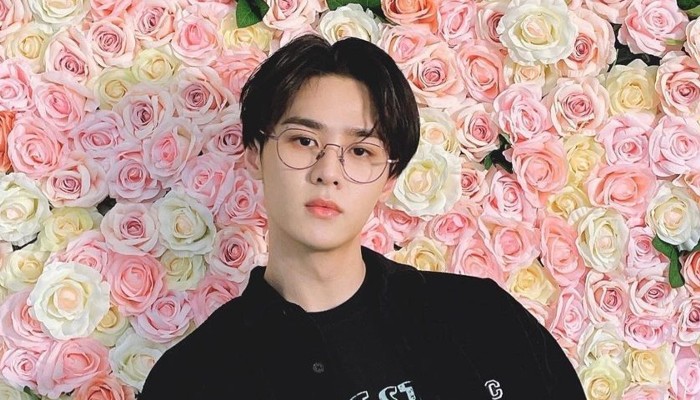 Kun’s talent in singing has been clear since his early age. In first grade, he participated in his school singing competition and won first place.

His parents supported his music study and bought various instruments like guitar and piano. This talented singer then began writing and composing songs at just 15 years old.

In 2011, Kun participated in the show Looking for a New Tiger Team. He successfully became part of the new group Tiger Boys 2.0 or later known as CHANGE.

He moved to Taiwan to train but eventually left the group to focus on school.

This Capricorn man joined SM Entertainment in July 2015. By December of the same year, he was introduced as the new SM Rookies.

As a trainee, Kun participated in many group activities with NCT. He joined NCT U for the Annual Music Awards in April 2016 to sing the Chinese version of WITHOUT YOU.

The song was released on March, making it his first officially released song.

On December 2018, Kun was announced as the leader of WayV. The group is a China-based sub-unit of boy group NCT. They are managed by Label V, SM Entertainment’s Chinese sub-label.

With six other members, Kun made his debut in January 2019. They released the digital single titled The Vision.

The Chinese version of NCT 127’s song Regular served as the lead single. All three tracks from the digital single managed to chart within the top 10 of Billboard World Digital Songs.

The man born in Fujian also became part of WayV’s first sub-unit with Xiaojun. They made their debut with single album Back to You in June 2021.

3. He has such a beautiful smile

5. Kun enjoying the day by the sea

Kun is an amazing leader for WayV. With him at the helm, the group will for sure become more successful in the future.