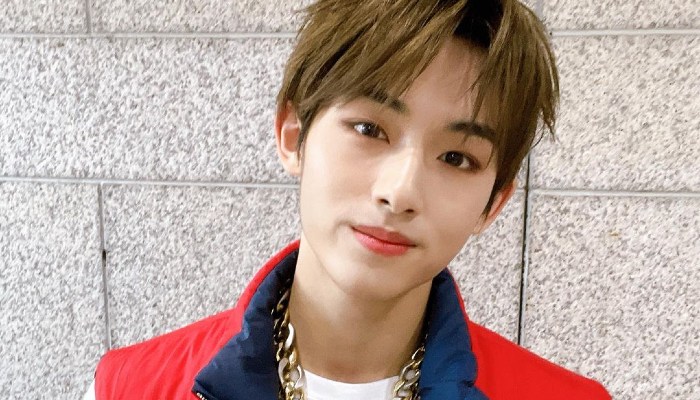 Winwin is known as an excellent dancer. One of his specialties is in traditional Chinese Dance. This led to SM Entertainment scouting him during his dance performance in school.

He didn’t believe the agent at first and gave out the wrong phone number. Finally after 2 years of scouting, Winwin joined the agency in July 2015.

This Chinese man was announced as part of trainee program SM Rookies in January 2016. Even as trainee, he had participated in several activities with NCT U.

Winwin appeared in the Without You Music Video. He also performed on the Music Feng Yun Bang Awards in China.

Over the years, this Scorpio man has become part of several NCT’s sub-units. His first official release is under NCT 127 with the EP NCT #127.

On December 2018, Winwin was announced as the member of another NCT’s sub-unit WayV. This sub-unit is mainly China-based and is managed by Label V, SM Entertainment’s Chinese sub-label.

With WayV, this dancer made his debut in January 2019. They released the digital single titled The Vision.

The lead single is the Chinese version of NCT 127’s song Regular. All three tracks from the digital single managed to chart in the top 10 of Billboard World Digital Songs.

2. He has beautiful piercing eyes

3. He seems really soft and sweet in this picture

4. You can really appreciate his perfect face here

5. Looking handsome even in such casual clothes

Winwin is an amazing dancer who has made his way into an incredible idol. His future projects with WayV is going to be exciting.