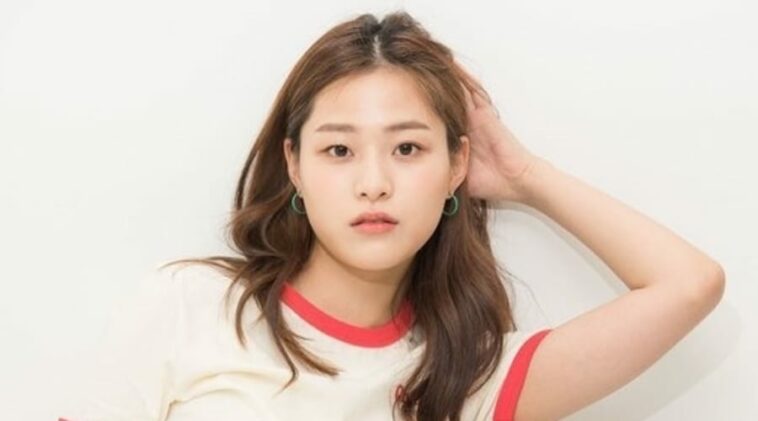 Lee Soo Kyung ventured into the field of acting when she was only sixteen, and the very first acting position that she did was for a movie titled In the Summer (2012).

Her mother realized she would turn into a wonderful actress, so she directed her throughout her journey as an actress.

Then she was in the movie The Pitapatting in 2014, and her career as a new actress took off a year later. That very year, she also passed the audition for the movie Broken.

Other than movies, she was likewise getting various roles in drama series such as Where Stars Land (2018), Kidnapping Assemblyman Mr. Clean (2016), and Law School (2021).

After the release of Law School (2021), many netizens linked her name with her co-star, however, that ended up being only gossip.

In 2022, fans all over the world got to see her in two different movies titled Dead Man and Yaksha: Ruthless Operations.

Lee Soo Kyung has been involved in a lot of hit movies and drama series for these past few years and it really shows how much of a talented actress she is.