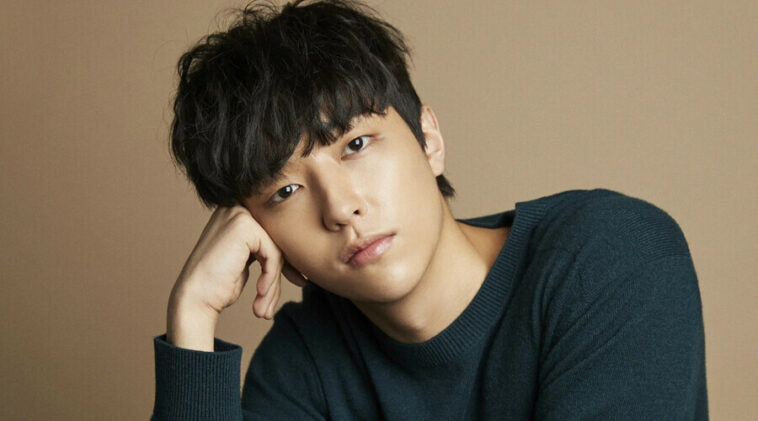 Lee Yoo Jin started diving into acting in 2011 with two different theatrical plays titled Fame and The Good Doctor. After that, he wanted to try appearing on the screen.

His first on-screen appearance was in the drama series Jung Yi, Goddess of Fire in 2013, where he secured a small role. For years afterward, he steadily appeared in more on-screen projects.

He then made his debut as a movie actor in 2016 with the movie Derailed, which was a good opportunity to advance her career on the big screen.

The following year, he was sent to participate in the survival show Produce 101 Season 2, where he showcased his talents in both dancing and singing.

He got eliminated from the survival show and decided to return to acting. Later, he managed to show up in more drama series including Do You Like Brahms? (2020) and Be Melodramatic (2019).

Lee Yoo Jin started his career in the Korean entertainment industry as a budding actor. That said, besides acting, he is also good at drawing, dancing, singing, and possibly many other things.