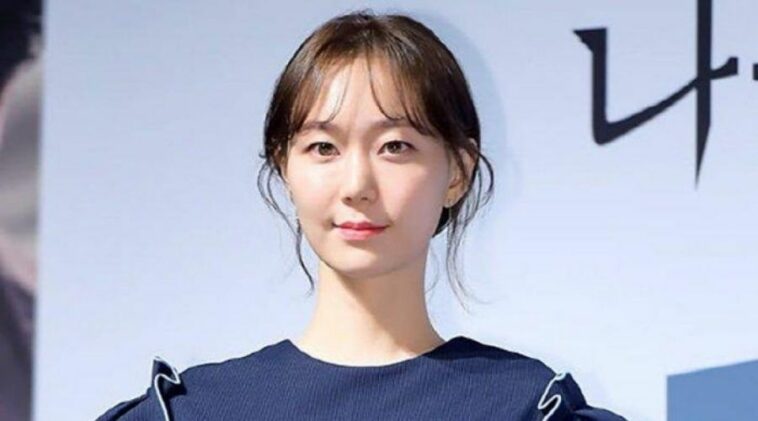 Lee Yoo Young, one of the most charming Korean stars, made her debut through several short movies back in 2012.

During that year, she debuted in A Flowers Does Not Wilt, But… (2012) which was followed by her another short movie appearance, Men (2013).

Her big-screen project was conducted in 2013 for the movie Hide and Seek, even though she just got a bit part.

But after appearing in that movie, Yoo Young got her career breakthrough in 2014 by starring in a Korean romance movie, Late Spring, which rewarded her with various prizes.

Later, this Sagittarius actress starred in another movie, The Treacherous (2015) and Fatal Intuition (2015).

Yoo Young started to expand her career to television in 2016 by debuting in the Naver TV Cast drama, Clocking Out and appearing as a special guest.

After that, she began to rise into popularity in the television industry by becoming an actress in the thriller drama, Tunnel (2017).

Lee Yoo Young is not just an actress, but she is a true role model. Even though she has been facing a lot of difficulties, she always uses it as her motivation to get up. Amazing!