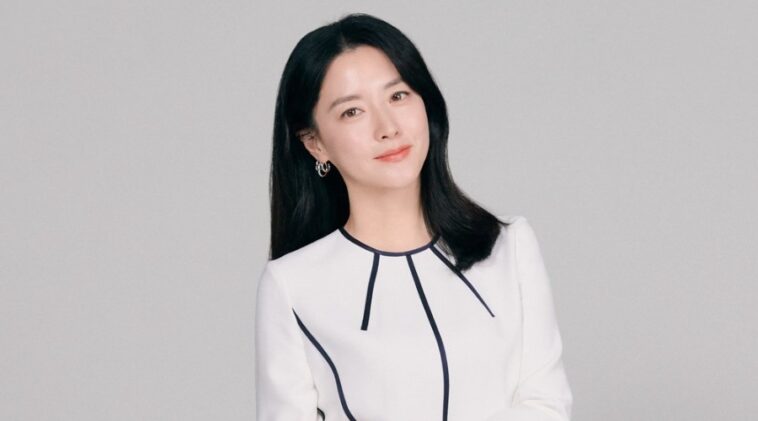 Lee Young Ae started her career in 1991. Back then, she worked as a model. She made many appearances in various TV commercials.

In 1993, the woman from Seoul turned into acting. She made her debut in the TV series How’s Your Husband?.

She immediately got recognition for her acting and even won the Best New Actress award at SBS Drama Awards.

She also had her big screen debut in 1996 with the film Insyalla.

This actress began to grow in popularity starting in 2001. She got a critical acclaimed for her performance in the film Last Present.

In the same year, Young Ae also starred in One Fine Spring Day. For her brilliant performance, she won Best Actress award at the Busan Film Critics Awards.

This Aquarius woman gain even more recognition in 2003. She got a role in the drama Dae Jang Geum.

The series was a hit in across Asia. Young Ae soon became known as one of the top Hallyu (Korean Wave) star.

In 2005, this talented actress went on a hiatus. She then made a comeback in 2017 with the TV series Saimdang, Memoir of Colors.

She also returned to the big screen with the 2019 film Bring Me Home.

4. Loving the calm and soft looks she has

Lee Young Ae is one of the most talented actress in the industry. Her hard work since early days has brought her well-deserved success.