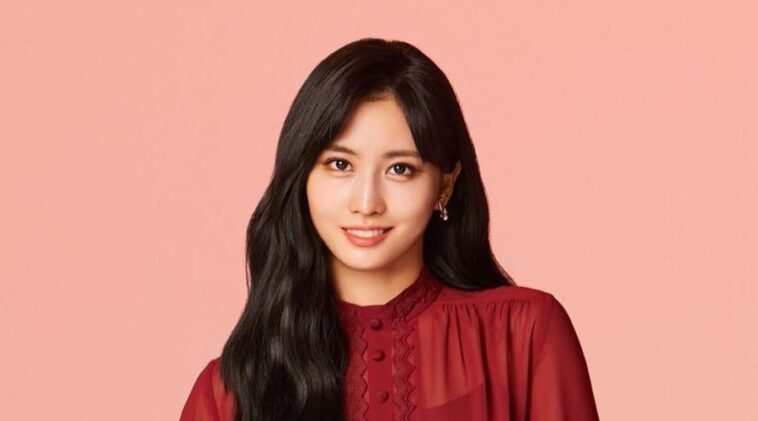 Momo already became a ‘dancing machine’ since she was just a child. She took a dance lesson when she was just 3 years old alongside her older sister, namely Hana.

Before she became a trainee for JYP Entertainment, she once made an appearance for Lexy (2008) and Superstar K (2011).

One day, Momo and Hana made a dance video in 2012 which impressed JYP Entertainment so much.

Momo and Hana then were asked to do an audition, but unfortunately, only Momo passed the audition.

She finally moved to South Korea in 2012 and began her trainee days. After doing some training, Momo became a participant for Sixteen, a survival program held by JYP x Mnet in 2015.

The program has an aim to create a new girl group called TWICE. She made several good performances, but she was eliminated in the 6th episode.

But still, everyone was impressed by her dancing skills, so JY Park decided to debut her in the group.

She then successfully made her first debut alongside TWICE by releasing the first EP called The Story Begins in October 2015, which contains their top single, Like Ooh Ahh.

1. Momo is as beautiful as the red rose

3. Momo’s top is matching with the sky color

5. Even Momo’s candid shot is as pretty as her selfie

Momo is one of the most talented dancers in the K-pop industry. She is also very cute, lovely, and has a bright personality. Who doesn’t fall for her?