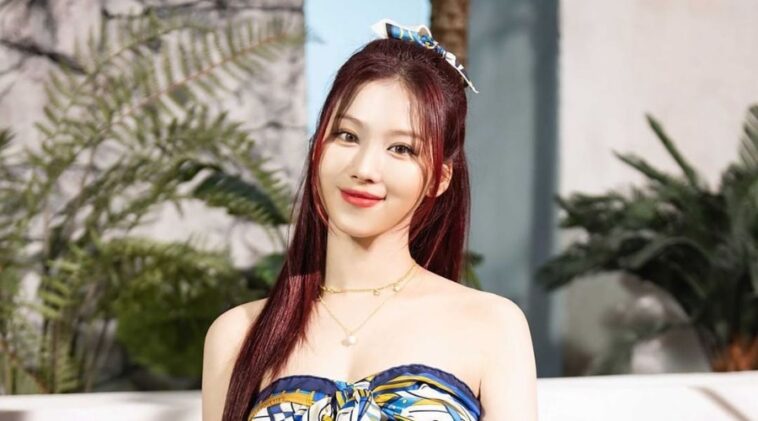 Sana always has a dream to become a K-pop idol, even when she was just a child. She wanted to be as inspirational as Girls’ Generation and that made her striving for her dream.

Initially, she did her first training in Osaka with EXPG in 2009 to be a Japanese singer.

When she was just a middle school student, there was a JYP’s talent scout that discovered her at a shopping court with her friends.

Sana then was being invited to be a participant in the annual JYP Entertainment’s audition in Japan. Fortunately, she successfully passed that audition and became a JYP trainee in April 2012.

This girl then began her training program in South Korea for more than 3 years. Initially, she was planned to be a member of a new girl group of JYP, but the group never debuted.

She became a participant for Sixteen, a survival show created by JYP x Mnet to create a new girl group in 2015.

Because of her charm and talents, she successfully impressed all the audiences and judges.

As a consequence of her works, she became a winning group member, TWICE.

Sana then made her first debut alongside TWICE by releasing the song Like Ooh Ahh, the lead single from EP The Story Begins in October 2015.

1. Our Sana is very lovely with her pouty lips

2. She is a truly femme fatale that steals our heart

3. The costume and hair-do match her personality very well

4. Hello everyone, our goddess is here

Our Sana always wins our hearts with her charm, talents, beauty, and personality. She is also a very good person who’s worth being idolized for. We’re very proud of you, Sana!