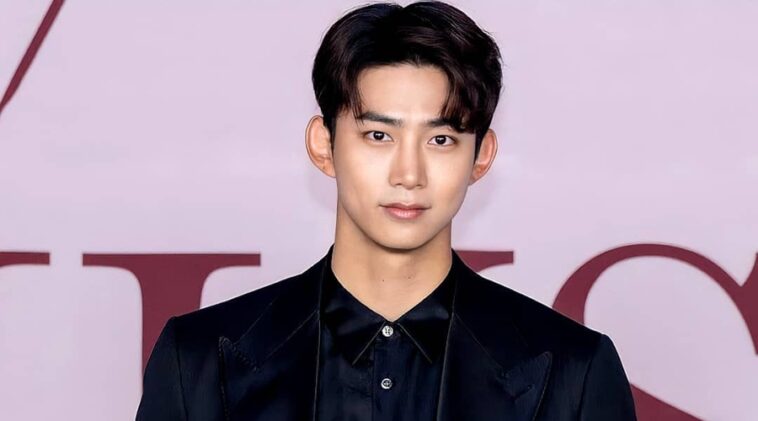 Growing up, Ok Taecyeon didn’t really think of pursuing a career in entertainment.

It was his sister who persuaded him to audition for JYP Entertainment. He eventually agreed and applied to be a model.

However, the judges saw his potential as an Idol and suggested him to try dancing and singing. This young man then managed to pass the audition and became a trainee under JYP.

In 2008, he joined the show Hot Blood Men. The show featured the trainees preparing for a debut.

It also showed some getting eliminated and not making it to the final line up. Fortunately for Taecyeon, he ended up as one of the members in the group One Day.

Then One Day was split into two groups, 2PM and 2AM. The man from Seoul was put into the hip hop group 2 PM.

They made their debut on August 2008 with the single album Hottest Time of the Day.

The group would rise in popularity by the release of their second EP. The album titled 2:00PM Time For Change was released on April 2009. The lead single Again and Again was a hit and managed to top various charts.

Other than group activities, this rapper also has several solo projects. He has released a digital album Blue Bears with Taecyeon in 2012.

He also has a solo Japanese album Taecyeon Special: Winter Hitori, released in 2017.

1. Taecyeon has such a gorgeous face

2. He looks really cool in suit

3. Love his simple but great style

Ok Taecyeon has been in the industry for quite some times. With his talent in music and acting, he will surely stay for even longer.