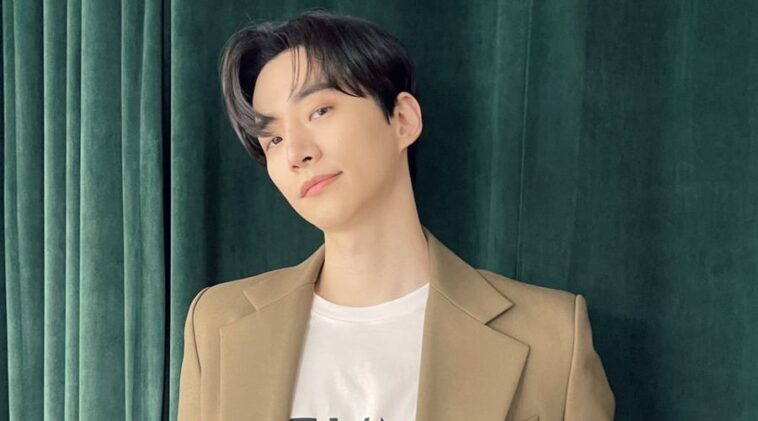 Lee Jun Ho first started out in the entertainment industry in 2006. At the time, he participated in Superstar Survival.

He managed to win the show and got to sign with JYP Entertainment. This singer then became a trainee under the company.

In 2008, he joined another show called Hot Blood Men. The show featured the trainees preparing for a debut in a new group.

Some trainees also got eliminated and didn’t make it into the final line up. Fortunately for Junho, he ended up as one of the members in the group One Day.

One Day was then made into two groups, 2PM and 2AM. The man from Seoul is part of the hip hop group 2PM.

They made their debut on August 2008 with the single album Hottest Time of the Day.

The group would rise in popularity with the release of their second EP on April 2009.

The album was called 2:00PM Time For Change. The lead single Again and Again was a hit and managed to top various charts.

Other than participating in group activities, Junho also has his solo career. He released his first solo album in form of a Japanese EP titled Kimi no Koe in 2013.

He also had his official solo debut in Korea in 2017. His first Korean mini-album was titled Canvas.

This K-pop Idol also has done some acting from time to time. He made his debut in 2013 with the film Cold Eyes.

2. His face is perfect

3. He is rocking the classic suit

4. Great style and pose under the rain

5. Junho is enjoying the nice weather

Lee Jun Ho has graced the entertainment industry for quite some time. His talent in both in acting and music have got him far.