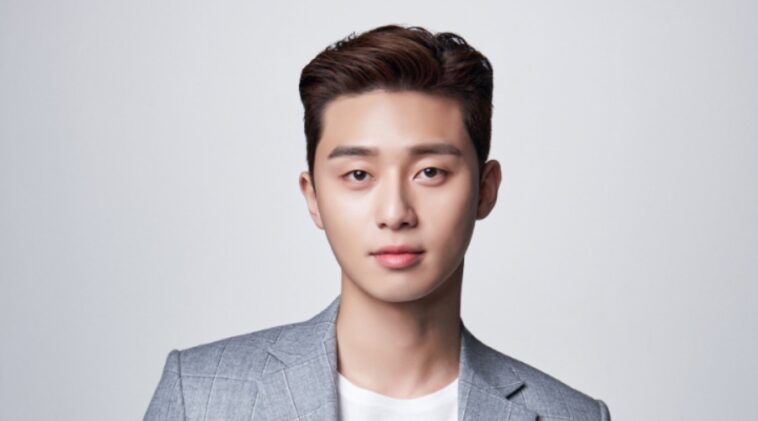 Park Seo Joon began his career in the entertainment industry in 2011. He made an appearance in the music video for I Remember by Bang Yong Guk.

This actor then made his acting debut with a role in the film Perfect Game (2011). He would also make some appearances in TV series.

Seo Joon had his breakout role in 2015. At the time, he starred in the drama Kill Me, Heal Me. He also appeared in She Was Pretty and the film The Chronicles of Evil in the same year.

This Sagittarius man got even bigger recognition in 2017. He starred in the hit series Fight For My Way. His performance was widely praised and led to more opportunities in the industry.

In 2020, Seo Joon got a leading role in another hit series Itaewon Class. The drama was loved for its amazing story development. It also helped the actor reaching new height of success.

1. Seo Joon can really pull off the soft pink suit

2. He and his dog look so cute together

3. Love him in denim

5. Seo Joon is looking like a model by just lying down

Park Seo Joon has been an amazing addition to the film industry. His talent will definitely bring him far on his career.