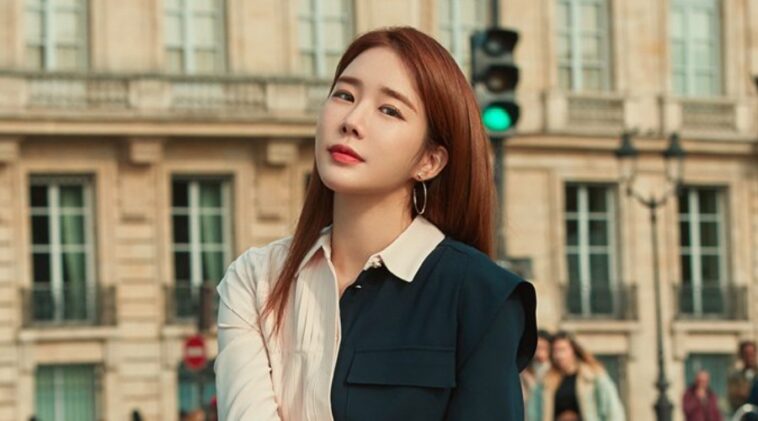 Yoo In Na began to pursue a career in the entertainment industry since 1998.

She first joined an entertainment industry and trained as a singer to be part of a girl group. However, this aspiring K-pop Idol had a hard time memorizing the choreography.

After failing to debut as an idol, the woman from Gyeonggi decided to switch into acting. She joined YG Entertainment in 2006 with a new dream of becoming an actress.

She finally made her debut in 2009. At the time, she got a part in a sitcom titled High Kick Through the Roof.

She would then follow it up with several supporting roles. The most notable one is the 2010 series Secret Garden.

In 2012, In Na started to gain recognition from the public. This was due to her appearance in the series Queen and I.

The series marks her first leading role in the industry. Its success helped open up more opportunities for the new actress.

This Gemini woman got her breakout role in 2019. She was casted as one of the main characters in the series Guardian: The Lonely and Great God or better known as Goblin.

The series was a huge hit and became one of her most well-known performance.

Pics of Yoo In Na

1. In Na has a great sense of style

2. She makes a cute angel

3. Love her badass look with the leather jacket

4. She looks so soft and sweet here

5. In Na seems super sporty in this shoot

Yoo In Na’s journey to success is not an easy one. She has to start over from pursuing a career in music to being an actress. Her determination really brings her the success she has.