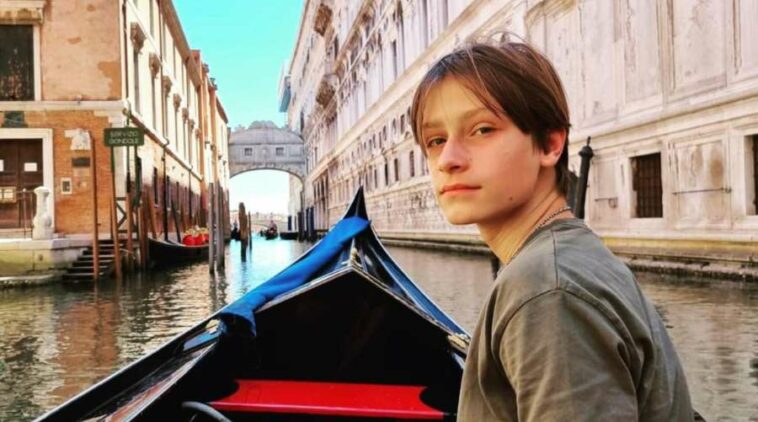 Ronald Kurzawa, or known as RonaldOMG, is a Canadian YouTube star and online gamer known for playing video games like Minecraft and Fortnite.

Ronald Kurzawa began being active on YouTube since he was 8. It was 2016 when she opened his YouTube channel.

His YouTube channel mainly features gaming videos and videos of him doing live streaming. He is also collaborating with his sister Karina, who is an avid gamer.

Ronald Kurzawa just hit his teenage years. As he is too young to be in a relationship, he is focused on his online gaming career.

Just like his peers, he enjoys spending time with his friends and has a close friend called Mr. Bee, who is a member of The Bee Family.

Ronald Kurzawa’s net worth is estimated at between $1 million to $5 million. Though he is still young, he can earn more than his peers due to his career as an online gamers and YouTube star.

He also does deals and promotes various gaming products on his social media accounts.

“Roblox was in the past, I don’t play Roblox, I’m not Roblox gamer”

Ronald Kurzawa began his career as an online gamers at a young age and then he became a YouTube star because of her gaming and other content in his YouTube channel.