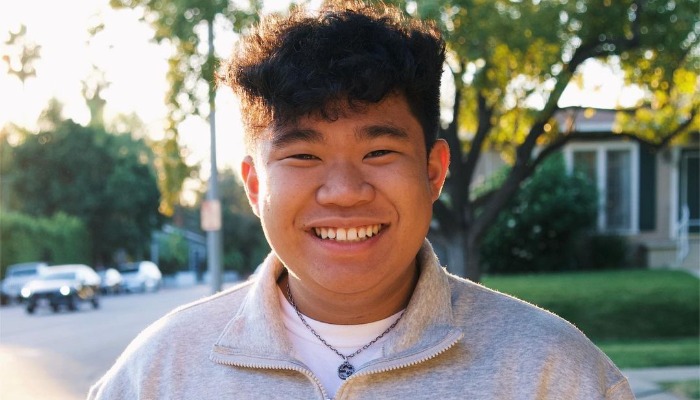 Sean Sotaridona or SeanDoesMagic showed his interest in magic when he was six years old. His spark blew up after watching David Blaine and David Copperfield’s magic tricks.

He then bought DVDs and books about magic. Sean learned about it on YouTube too. His first audience was his friends and family.

Sean once auditioned for America’s Got Talent, but he didn’t make it. But, it didn’t stop him from following his passion. He then performed at stores, restaurants, and on the streets.

It frequently led him to get free goodies. Sean also uses his magic for pranks, like what he does on TikTok.

The digital platform has helped Sean to show his talent and gain a following until he got the valuable identification of Crowned Muser.

He started sharpening his magic skills and more specializing in card magic tricks. Previously, Sean created a YouTube channel titled SeanDoesMagic in May 2012. He shared many magic tutorials, conspiracy theories, and revealing other magicians’ tricks.

One of his most popular videos is when he shares how to read minds with magic.

He has collaborated with famous TikTok creators, such as Addison Rae, Charli D’Amelio, and Dixie D’Amelio.

2. The magician looks shining with the sunrise background

4. Sean wears a casual outfit with T-shirt and jeans

5. His bright smile is adorable!

He never gives up to follow his childhood dreams of becoming a magician. He has sharpened talent, a friendly personality, and a good supporting system.