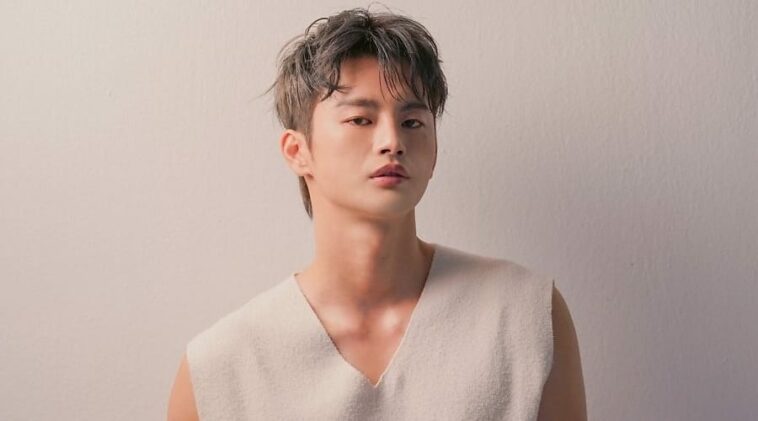 Seo In Guk started to come into the spotlight of the media when he competed and won the first season of the singing challenge, Superstar K, in 2009.

He showed up in the theatrical music Gwanghwamun Love Song in 2012 and made his onscreen acting debut in the drama series Love Rain at the same time.

A year later, he appeared on the unscripted TV show I Live Alone in 2013. That very year, he also secured some roles in the drama series The Master’s Sun and the movie No Breathing.

His breakthrough as an actor came with a role he managed to play in the nostalgic drama series Reply 1997 (2012) and Reply 1994 (2013). The series was a massive success and his acting was spectacular.

In 2014, he released his first solo album titled Everlasting, which featured some of his older singles as well as new tracks. The album did pretty well on most of the music charts in the country.

In Guk also spread his talents on a TV show that was known for being a hit, Law of the Jungle in Indochina. It was closely followed by his role in the drama series Hello Monster.

Seo In Guk is a seasoned actor and singer whose talents are widely acknowledged by many. He paved his own path to success through hard work and sheer determination.