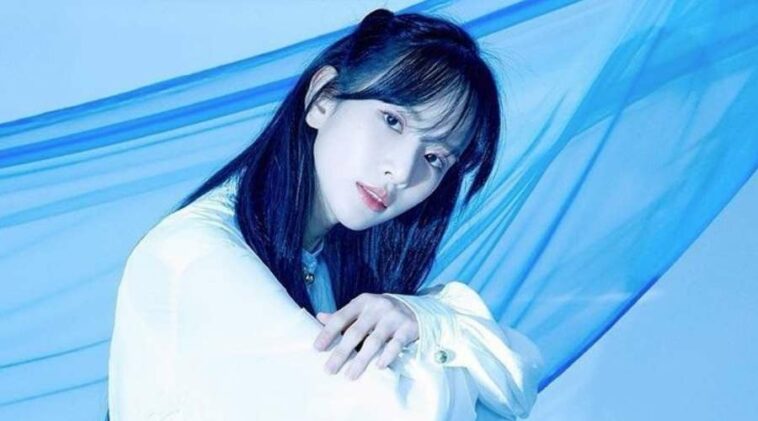 Seola started her journey to be a successful K-Pop idol when she did an audition for Starship Entertainment in 2006.

She directly passed the audition and became a trainee there. After being accepted as a trainee, Seola tried hard to do her best during her trainee days.

During her pre-debut days, she had already appeared in a lot of projects, such as some MVs for various artists. She also did modeling for Oh Boy! magazine alongside Dayoung, Bona, and also Eunseo.

In late 2015, she finally was announced as a part of WJSN member. In that era, she did a cover for a song called All I Want for Christmas is You by Mariah Carey, alongside some other WJSN’s members.

She was also announced as a part of WJSN’s sub-unit, Sweet Unit, alongside Soobin and EXY on 24th December 2015.

Two months later, she then finally made her first debut alongside WJSN by releasing Would You Like? EP on 25th February 2016.

1. She looks like a beach princess in that yellow flowy dress

2. Such an edgy woman

Seola is one of the most cheerful K-Pop idols in the industry. Her charm, her smile, and her lovely voice always make us to want to look up for her.