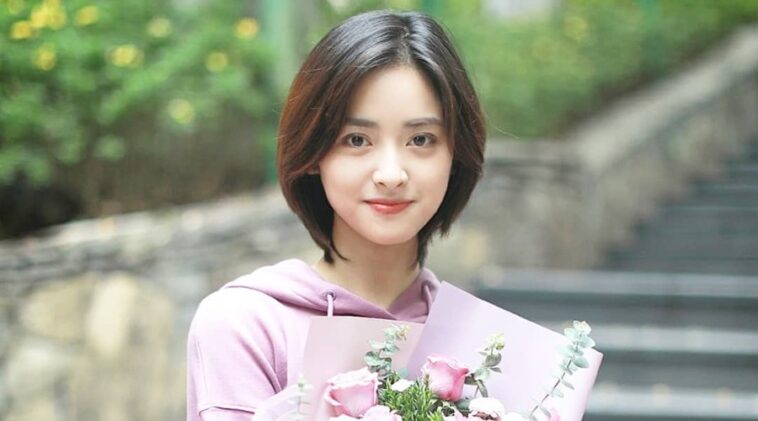 Shen Yue never really thought of becoming an actress. At college, she studied communication and journalism.

She got noticed by the agency Gongfu Mantra Pictures when her picture was posted online by a photographer friend.

This Pisces woman was then selected to be part of the reality show Summer Sweetie. She also took part as an intern in Happy Camp.

In 2017, Yue made her acting debut on the TV series Autumn Harvest Uprising.

She then got her first leading role in romance drama A Love So Beautiful. This role is the one that helped her rise into fame.

Following her success in 2017, this actress got another big role in the 2018 TV series Meteor Garden. The series is a remake of the 2001 Taiwan version.

Over the years, the woman from Wugang continued to star in various series. In 2020, she took part in comedy drama Count Your Lucky Star.

She also has her debut in the big screen for The Yinyang Master in 2021.

1. Yue has great and interesting style

4. She can pull off anything

Shen Yue is such an incredible artist. Thanks to her, we got many iconic characters in various drama.