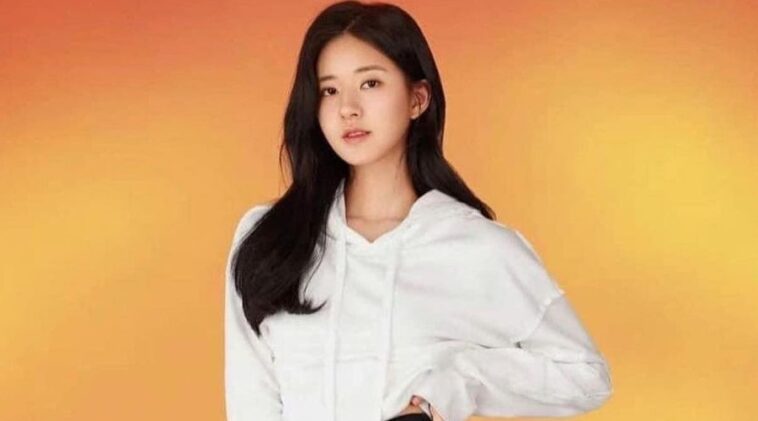 Later on, she also grew to love acting and wanted to have a career in the entertainment industry.

In 2016, she participated in Super Girl selection hosted by Hunan TV. She then became a host for a variety show Huo Xing Qing Bao Ju.

Lusi had her acting debut in 2017. She got a supporting role in Cinderella Chef. Later on, she got a minor role in the film City of Rock.

This actress began to gain recognition around 2018. This is due to her supporting role in Untouchable Lovers.

Not long after, she would get her first leading role in Oh! My Emperor. The series was a hit and it helped Lusi gained more popularity.

For her performance, she even got the Newcomer award at Golden Bud – The Third Network Film And Television Festival.

The woman from Chengdu found even more success in the next couple of years. She starred in the hit drama series The Romance of Tiger and Rose.

Lusi also got some other well-known roles in Dating in the Kitchen and Love Better than Immortality.

2. Great shoot with the bike

3. You can see her beauty in simplicity

4. Posing under the umbrella

5. Lusi has a very beautiful face

Lusi has worked so hard to get where she is today. She would definitely be even more successful with her hard-working attitude.