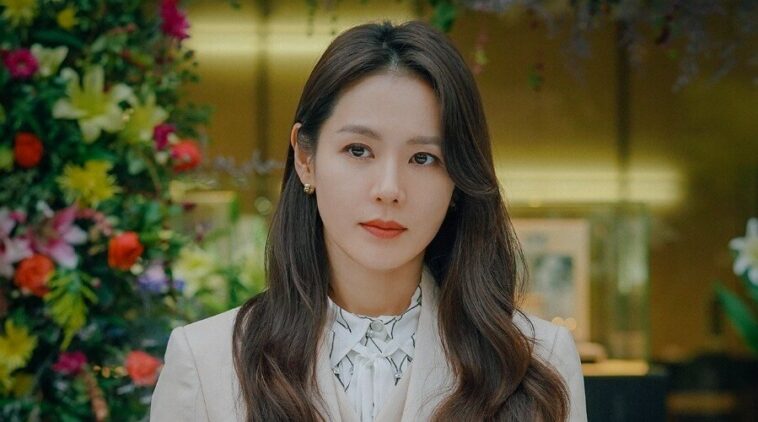 Son Ye Jin started her career in the entertainment industry back in 2000. She became a voice actor in the film Secret Tears.

This actress found early success on her career in the film Lovers’ Concerto (2002) and The Classic (2003).

The latter got quite a big recognition in Hong Kong and mainland China. It helped raise her name into popularity.

Ye Jin continued to gain more fame in the next few years. She starred in the 2003 hit TV series Summer Scent.

She also got a role in A Moment to Remember (2004). The film was a massive hit, especially in Japan.

Her roles in A Moment to Remember and The Classic got her the nickname Nation’s First Love.

To get rid of that pure and innocent image she’s got on her early projects, the woman from Daegu took on more diverse roles.

One of her most notable role was in the 2008 film My Wife Got Married. In that movie, Ye Jin played a polyandrous woman.

Her amazing performance got her the Best Actress award at the Blue Dragon Film Awards.

By 2010s, this Capricorn woman has become a household name in the industry. Many of the film she’s in became a huge hit.

In 2019, Ye Jin starred in drama series Crash Landing on You. The series turned out to be massively popular, not only in South Korea but also on international level.

This actress reached even bigger success with this hit series.

1. Ye Jin has an adorable personality

2. Looking as fresh as the flowers around her

3. She looks great in soft colors

4. Love the simple yet beautiful photoshoot

There is no doubt that Son Ye Jin is one of the most famous actress in South Korea. Not only that, her popularity has also been known internationally.