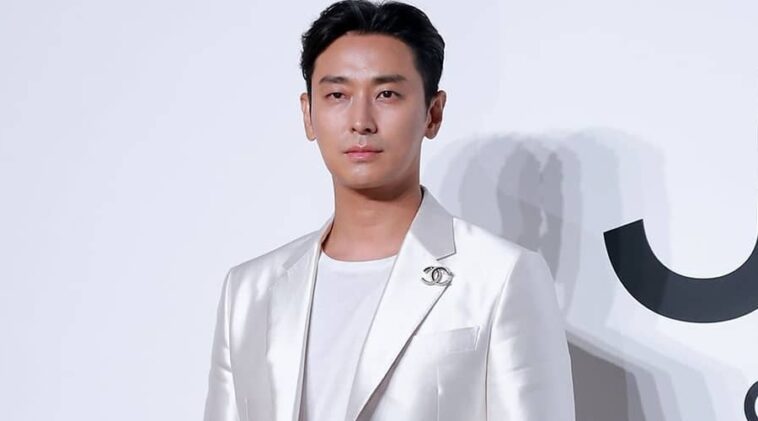 Joo Ji Hoon began his career as a model in 2003. He appeared in various commercials, including some big brands like Levi’s, Calvin Klein, and Reebok. During that time, he also had some small acting gig in various TV series.

The man from Seoul officially had his acting debut in 2006. He starred in the series Princess Hours. The drama was a hit across Asia.

It immediately launched his name into stardom, even being dubbed as a Hallyu (Korean Wave) star.

Following his successful debut, Ji Hoon starred in another series The Devil (2007). He also had his big screen debut with the 2008 film Antique. He then had his mandatory military service in 2010 which lasted until 2011.

In 2018, the Taurus man further solidified his name in the industry. He starred in the film The Spy Gone North and Dark Figure of Crime.

He was widely praised for his performance in both films. Ji Hoon also won many Best Supporting Actor awards.

2. Love his soft and sweet looks

3. He pulls off dark colors so well

4. His face is absolute perfection

5. Ji Hoon is so adorable posing with the dogs

Joo Ji Hoon has continued to prove how amazing of an actor he is. He’s not afraid of criticism and always tries his best to improve.