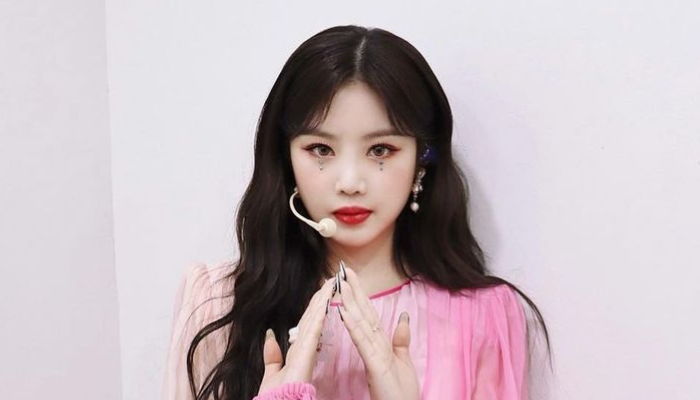 Before Seo Soojin gained her popularity under G(I)-DLE, she was initially one of the trainees in another agency, DN Entertainment.

She used to be one of the member of girl group namely Vividiva with N.na as her stage name. But she decided to leave in 2015 after doing some performances and photoshoots with her group.

Next year, she moved to Cube Entertainment as a trainee. She worked hard for their career and finally in 2017 until 2018, she participated in the Idle Song and Jelly music video owned by Soyeon.

Finally, she made her official debut with (G)I-DLE on May 2, 2018. The group then released the mini-album titled I Am and their top single, Latata.

She once appeared in fashion program called Minnie Soojin’s i’M THE TREND produced by Glance TV, which shows Minnie and Soojin’s fashion style.

1. We always love how attractive Soojin in her stage outfit

3. Soojin’s lipstick and her outfit is so well-matched

4. Soojin is really cute and daring at the same time

5. Our Soojin always look enchanting even when she’s off-duty

Soojin is the pretty, talented, hardworking, and generous K-Pop idol. She always doing her best effort to give anything for her fans.