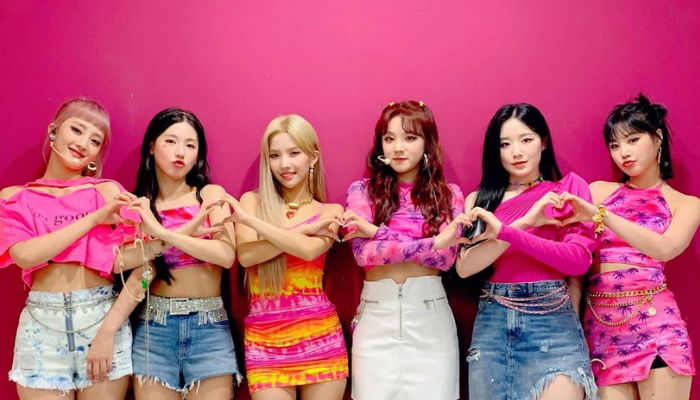 The monster rookies in 2018 is one of the most popular and successful K-pop girl group in the industry.

The name of (G)I-DLE itself was initially created by its leader, Soyeon, when she was just doing a compose for the song titled Idle.

Shortly, the group then has a name (G)I-DLE with ‘I’ means individuality, and ‘DLE’ or deul means a team with six characters become a unity.

Finally, they made their first debut on May 2, 2018 by releasing I Am mini-album which consists of the top single Latata.

In a short time, the mini-album ranked on the 13rd position of Gaon Album Chart and 7th position of Billboard’s World Albums Chart.

One year later, they released the second EP titled I Made on Februay 2019. One of the single, Uh-Oh, got 22th position on NetEase Cloud Music China.

They finally got a chance to perform in United States at KCON event on July 2019. This occurrence is always being a great pleasure for them.

(G)I-DLE is K-pop girl group with super talented, charming, and attractive members. Their single, performances, and appearances always make their fans proud of them.