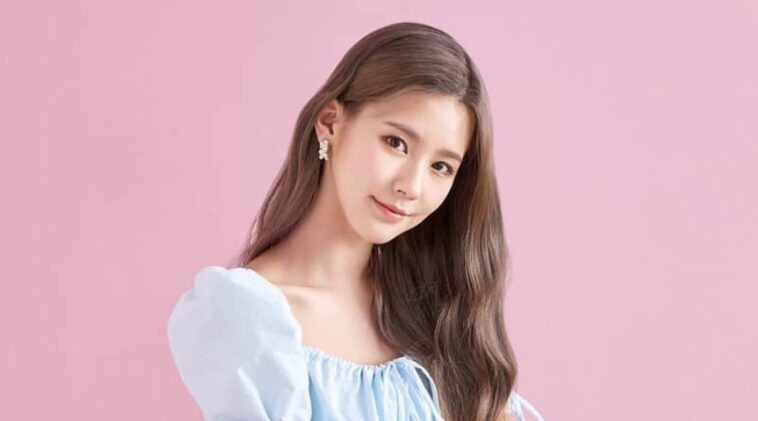 Miyeon had been familiar with the music world since childhood. Her inspiration in music came from her father, who later supported her talent.

She is eventually sent to a music school and begins to learn singing. After having enough stock, she finally auditioned for YG Entertainment when she was still in high school.

This girl managed to be a YG Entertainment trainee for five years and was supposed to debut with BLACKPINK. However, Miyeon’s debut was thwarted and she left YG.

In 2016, she finally entered as a trainee at Cube Entertainment and participated in Urban Zakapa’s Canada Tour in September 2016. She also appeared on Lim Seul Ong’s song You in 2017.

Miyeon finally managed to debut with (G)I-DLE on May 2, 2018, by releasing a mini-album titled I Am and a song titled Latata.

After successfully gaining popularity with (G)I-DLE, she  began to venture into the world of acting.

She made her acting debut in September 2020 in a web drama titled Replay: The Moment as the female lead Yoo Hayoung.

2. Miyeon with her pearl headband is a best friend for life

3. This pose is so Instagrammable

4. Our Miyeon is the prettiest girl ever

5. The floral summer dress matches with her personality

Miyeon is one of the sweetest and attractive female K-pop idols. She is also very talented and generous, no wonder there are so many fans love her unconditionally.