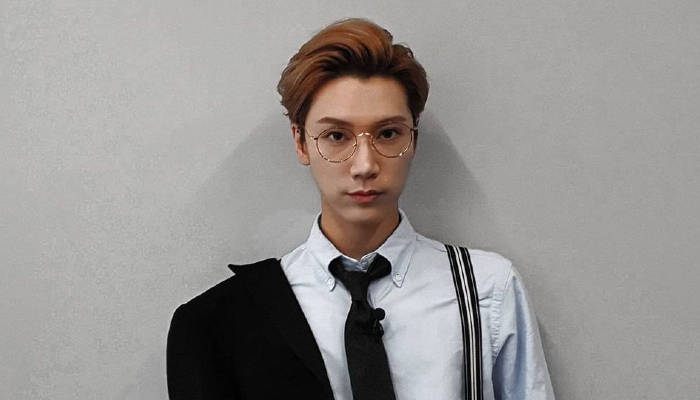 Ten has always been an excellent entertainer since early age. In 2010, when he was 14 years old, he won the Thai TV show Teen Superstar.

For his win, he was offered a contract by South Korea entertainment company Starship Entertainment. But he turned it down.

Then in 2013, Ten joined SM Entertainment through the Global Audition in Bangkok. He was introduced to the public as part of training team SM Rookies.

The man from Bangkok made his debut as part of NCT U in April 2016. They released the single The 7th Sense.

He also has a solo song titled Dream in a Dream. It was released in March 2017 as part of SM Station Season 2 project.

This dancer became part NCT’s China-based sub-unit WayV in December 2018. They made their debut as a group in January 2019 with the release of digital single The Vision.

All three tracks in the album charted on Top 10 of Billboard World Digital Songs.

The group mainly targets the US music industry. Their self-titled EP managed to top the Billboard 200.

2. He has such a unique style

3. He has gorgeous face 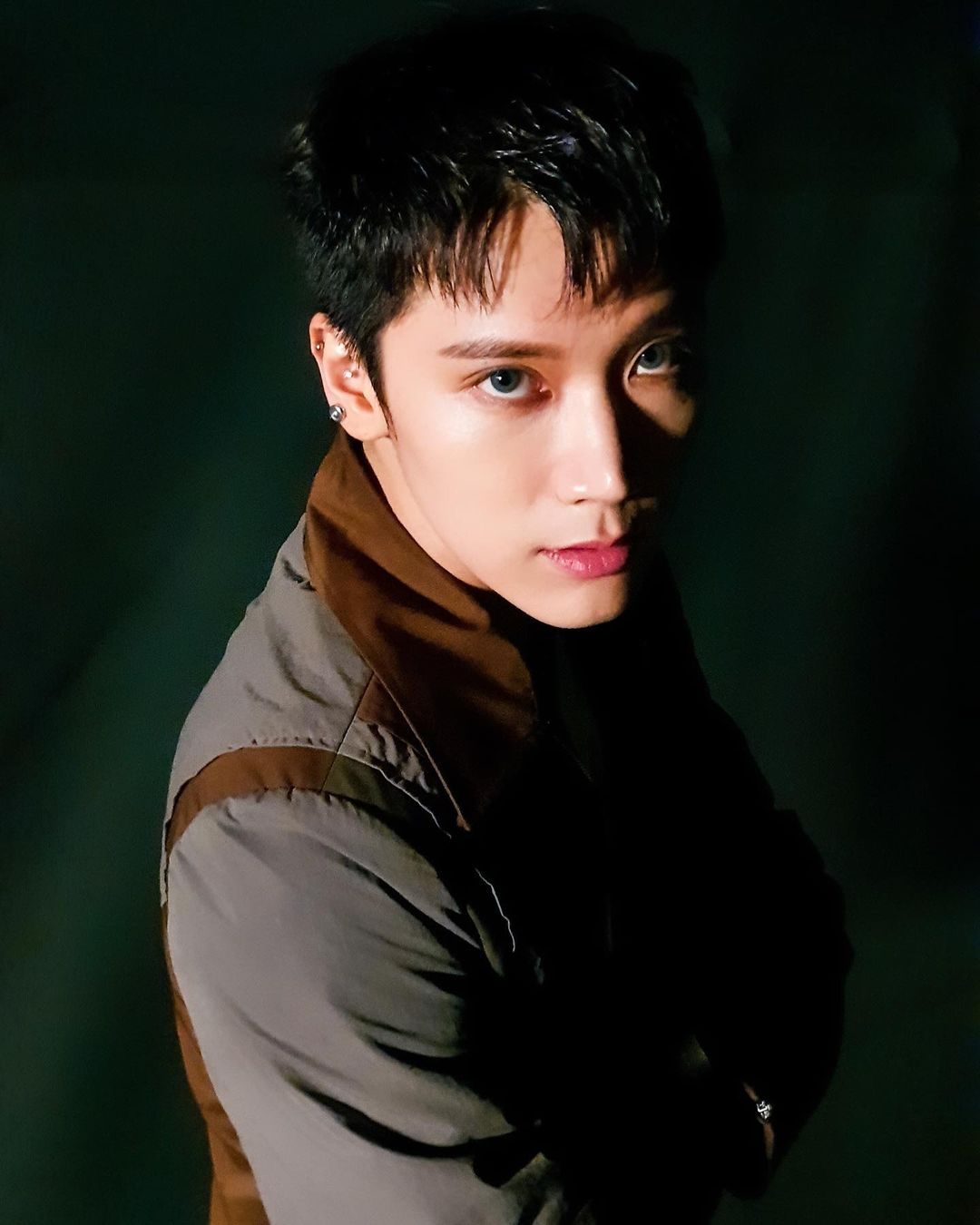 4. His side profile is incredible

5. Loving this casual photo of Ten

Ten has always been a great entertainer. His talent definitely shine with WayV.