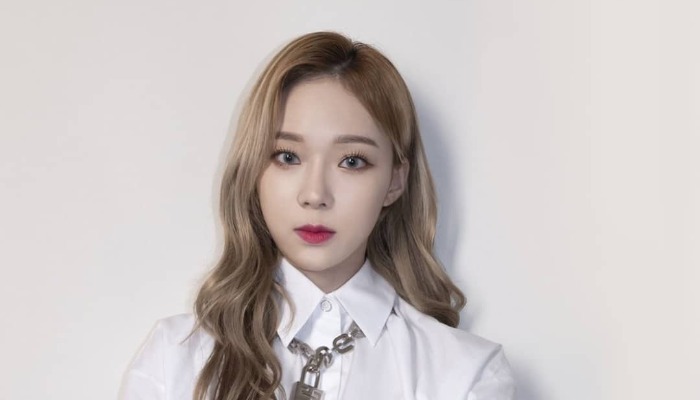 The desire for being an idol already existed in her mind when she was just a child. Not just a desire, but Winter proved it by being an expert as a guitar player and dancer in her childhood.

Her footsteps through K-pop industry journey initially happened when she did a dance performance at a Yangsan dance festival.

Her charming performance then caught the attention of someone and offering him to be an idol.

Even though she was suspicious because they didn’t say they were part of SM, she still moved to Seoul with her parents’ permission.

She finally became a trainee at SM Entertainment. Winter did lots of hard work during her trainee days and has been waiting for the clear announcement of her debut.

Even though she didn’t being revealed as part of SM Rookies, Winter finally successfully made her first appearance in public on October 27, 2020. On that day, she was revealed as the Aespa’s first member.

The group then finally debuted by releasing Black Mamba as their top single on November 17, 2020.

2. Her cuteness is unbeatable for everyone

3. Look how cute our girl is

4. She is so angelic even when she’s not smilling

5. Winter at Christmas is so precious

Winter is really our favorite. She is very pure, beautiful, and super-talented at the same time. Who won’t fall in love with her?