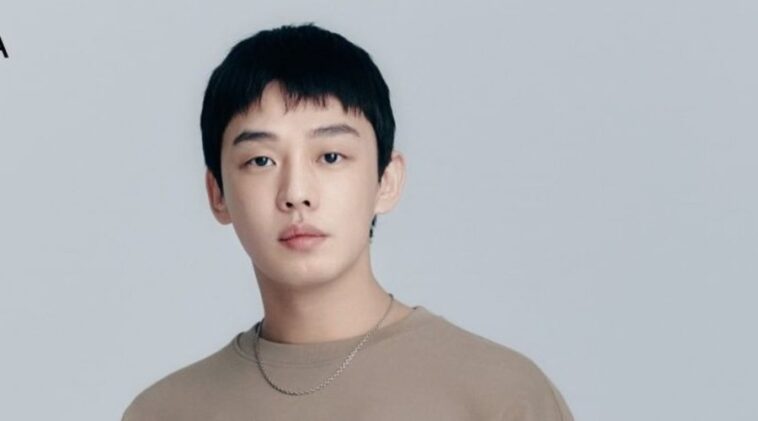 Yoo Ah In got into the entertainment industry after he was scouted in front of his school.

To pursue a career in the industry, he moved to Seoul and began living by himself. This Libra man then started appearing in TV commercials as of 2003.

In 2004, the man from Daegu made his acting debut in the TV series Sharp. He immediately gained some recognition and popularity. The series helped open up more opportunities for him.

Ah In took part in the film Boys of Tomorrow in 2006. This came after one year hiatus where he reflected on being an actor.

His performance in the film was met with positive reviews all around. He even won the Best New Actor award at Busan Film Critics Awards.

This actor continued to rise into stardom in 2010. At the time, he starred in the hit period drama Sungkyunkwan Scandal. He found even more success the next year with the film Punch.

Over the next few years, Ah In would star in many more hit TV series and films. He found massive success and acclaimed performances.

Pics of Yoo Ah In

1. Ah In looks amazing even in simple clothes

2. He has the most artistic pictures

3. Love his tough and rough image

4. He is killing it in sleeveless shirt

For years, Yoo Ah In has displayed great acting talent on various films and TV shows. He is definitely one of the top South Korean actors.