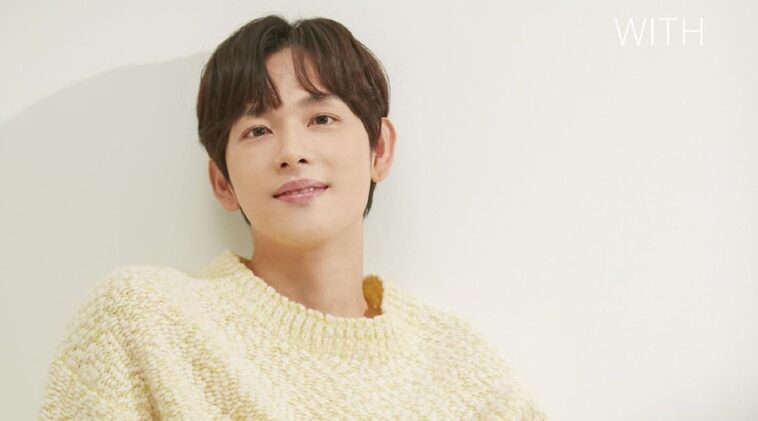 Im Si Wan was attending Chin Chin Song Festival when he got recruited by Star Empire. He immediately joined the agency and became a trainee.

After about three years of training, this singer was put in a new group called ZE:A.

He had his debut with the group in January 2010. Their first release was a single album titled Nativity.

The album was quite a hit. It managed to reach number 1 on Artist Chart and Album Chart Daum.

Other than doing group activities with ZE:A, Si Wan also has an acting career. He had appeared in various TV series as a cameo in 2010.

However, his official debut came in the 2012 series Moon Embracing the Sun.

The man from Busan gained massive attention for his acting in 2013. At the time, he got the main role on the film The Attorney.

The film turned out to be a commercial and critical success. It also helped launch his career into a new height.

In 2014, this actor further solidified his spot in the entertainment industry. This time he starred in the TV series Misaeng: Incomplete Life.

The series was a huge success, getting high rating throughout its runtime.

Si Wan continued to star in various series and films. Some of his performance can be seen in One Line (2017), Hell is Other People (2019), and Emergency Declaration (2020).

1. Si Wan does a great job modeling the outfit

3. He looks even more handsome on dark colors

4. Love his style in this picture

Im Si Wan has experienced huge success as an idol and actor. He is definitely one talented individual to look up to.