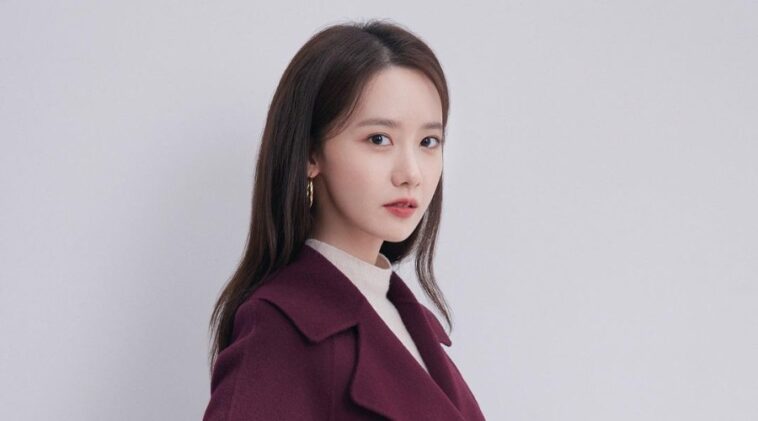 In 2002, Im Yoon Ah or Yoona began her career through the SM Saturday Open Casting Audition. She passed the audition and spent the next five years undergo training in singing, dancing, and also acting.

The woman from Seoul officially became a member of group Girls’ Generation in 2007.

The group made their debut in August with the song Into the New World. They then followed it up with a self-titled album released in November.

Girls’ Generation would then become one of the most successful K-pop groups in the world.

Other than being in Girls’ Generation, Yoona also had her career in acting. She made her debut in 2007 with the TV series Two Outs in the Ninth Inning.

Her first leading role came just a year later. She starred in the drama You Are My Destiny. The 2008 drama received really high ratings. It also helped the actress gain more recognition.

Although the dramas failed to become a hit, her acting was still widely praised.

This Gemini girl would find bigger success starring in the 2016 Chinese drama God of War, Zhao Yun. It was a huge hit in China, proving her popularity in the country.

Yoona also had her big screen debut with the highly rated Confidential Assignment (2017).

1. Yoona is such a boss lady

2. She looks absolutely adorable in this outfit

4. Her face is so beautiful

5. Yoon Ah is always so stylish

Im Yoon Ah has found success early on in her career. As years pass, she has been even better both as a singer and an actress.