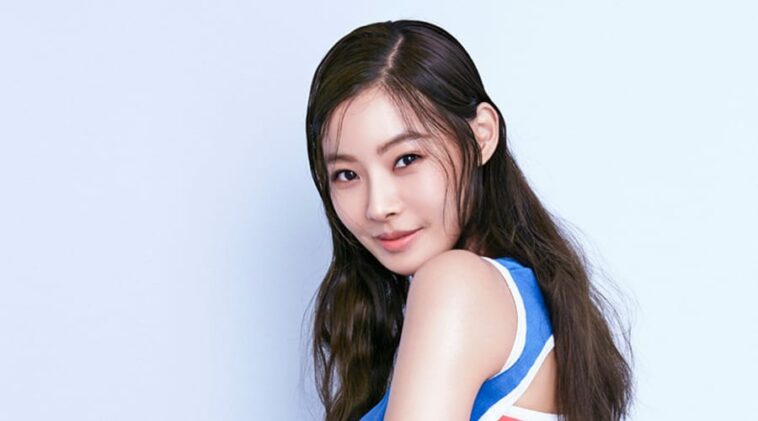 Before venturing into acting gigs, Yoon So Yi started out in the entertainment industry as a commercial model, showing up in Graffiti Magazine for the first time in 2001.

After modeling for commercial TVs for a couple of years, she debuted as an actress in the action movie Arahan and the drama series Say You Love Me in 2004.

The following year, she played an important role in the movie The Twins and afterward was highlighted as a capable swordswoman in the movie Shadowless Sword.

Around that time, she also became associated with a charity organization named Join Together Society, which is a Buddhist society in Seoul.

In 2010, she got back to the screen by joining the cast of the movie Try to Remember, and a year later, she busied herself with several projects for drama series.

The drama series in question include Warrior Baek Dong Soo and Color of Woman. After that, she took a few other TV roles and MC gigs on the small screen.

Yoon So Yi is an actress who strives to get better and better every day. Her hard work, as well as fierce determination, is what gets her to where she is now.