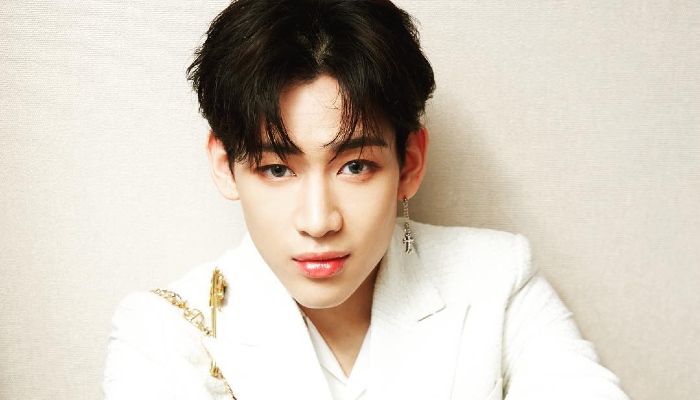 As a child, Bambam was often brought to South Korean singer Rain by his mother. This peaked his interest to become a singer. He began learning to sing and dance at the age of 10.

In 2010, he passed the JYP World Tour Audition in Thailand. Later on, Bambam moved to South Korea and became JYPE trainee.

This Taurus man trained for about three and a half year before becoming a member of GOT7. In January 2014, he made his debut with the group with the EP Got It?.

The album managed to get on top of the Billboard World Albums Chart and to number 2 on Gaon Music Chart.

In 2019, Bambam became the spokesman of UNICEF Thailand for the campaign against children abuse.

He continued this partnership in 2020 by taking part in the virtual concert Love Delivery Fest. This concert was done in order to support people affected by the pandemic.

This talented rapper decided not to renew his contract and left JYP Entertainment in 2021. This is a collective decision by all GOT7 members. He then joined Abyss Company on March.

On June 2021, Bambam made his solo debut with the EP Ribbon. The album managed to get to number 2 on Gaon Album Chart.

A music video for the title track of the same name was also released.

1. Bambam looks adorable with ribbons around him

5. His face is flawless

Bambam has had an amazing career with GOT7. His solo projects no doubt will be successful as well.