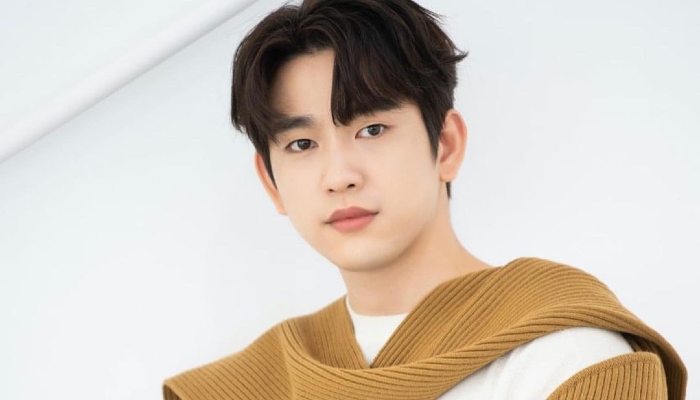 Jinyoung has always wanted to be an entertainer ever since he was a kid. At first, his mother was against the idea.

But after he got to the final preliminary round and won the popularity award in SM Entertainment audition, she changed her mind. With his family support, Jinyoung started taking dance classes.

In 2009, this Virgo man auditioned for JYP Entertainment. He ended up winning the first place over 10.000 applicants. Soon, the man from Jinhae-gu became one of JYPE’s trainees.

At the beginning, he was only interested in dancing but then realized his love for music as a whole.

Jinyoung got his chance to break into the music industry in the form of JJ Project.

He and fellow trainee Jay B became part of the duo in 2012. They released their first single Bounce along with its’ music video in May.

In 2014, the JJ Project duo joined a new boy band called GOT7. With the group, Jinyoung made his debut releasing the EP Got It?.

The album topped the Billboard World Albums Chart and got number 2 on Gaon Music Chart. He was also involved in creating the choreography for the song Follow Me.

Other than being active in the music industry, Jinyoung has also starred in several films and tv shows.

He made his acting debut in 2012 for the show Dream High 2. His performance was followed by several other supporting roles until he got the leading role in He Is Psychometric (2019).

In 2021, Jinyoung and the other GOT7 members decided to leave JYP Entertainment. This talented singer went on to sign a contract with BH Entertainment.

2. You can really see his perfect face in this close-up picture

3. Soft colors look great on him

4. He has a really cute smile

Jinyoung has gone through so much to become a successful idol. His story can inspire many people who are taking similar path in the music industry.