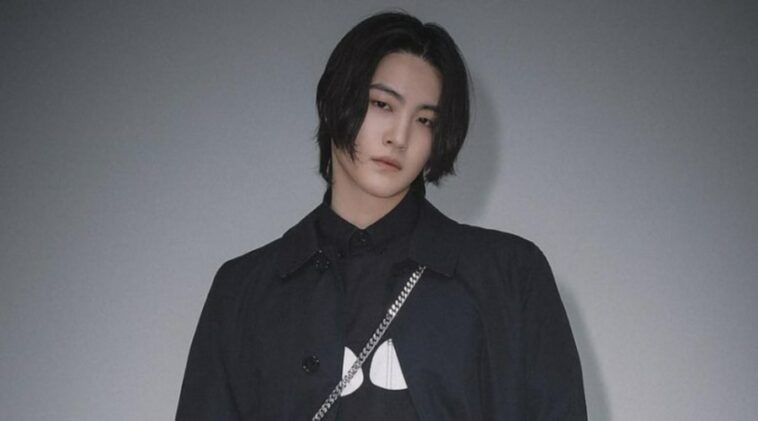 Before being known as famous K-pop idol, Jay B first started out as a b-boy.

He began b-boying in middle school, taking to the streets and train stations with his friends. This b-boying skill was what brought him to JYP Entertainment.

This Capricorn man was scouted by the agency during a b-boy competition in 2009.

He passed the open audition, even winning first place over 10.000 applicants. Soon, he became one of JYPE’s trainees.

At first, Jay B had no interest in learning how to sing. He put more effort on his dancing skill. But it all changed when this young boy listened to American singer-songwriter D’Angelo.

He did not only start to take singing lesson seriously, but also began to compose his own songs.

Jay B’s first introduction to the music industry was through the JJ Project. He teamed up with fellow trainee Jinyoung to release the single Bounce.

The song was accompanied by a music video released in May 2012. During this time, Jay B was using the stage name JB.

In 2014, the JJ Project duo joined a new boy band called GOT7. They released their debut EP Got It? in January.

The album managed to top the Billboard World Albums Chart and get number 2 on Gaon Music Chart.

Other than being in GOT7, Jay B was also part of its’ sub-unit Jus2.

With fellow member Yugyeom, the man from Goyang City released an EP titled Focus. The track Focus on Me served as the lead single.

In 2021, Jay B along with the rest of GOT7 decided to leave JYP Entertainment.

Even though they are not in the same agency anymore, the group still released a song together. The single Encore was released in February 2021.

Following his departure from JYPE, this talented dancer changed his stage name from JB to Jay B. He then joined international hip hop and R&B record label H1ghr Music in May 2021.

Just three days later, he made his solo debut with single Switch It Up. The song managed to debut at number 12 on Gaon Download Chart.

Pics of Jay B

1. Jay B has a really cool aura

4. Soft colors fit him well too

Jay B has had a long journey in becoming a successful idol. We are excited to see where he is going to take his music next.