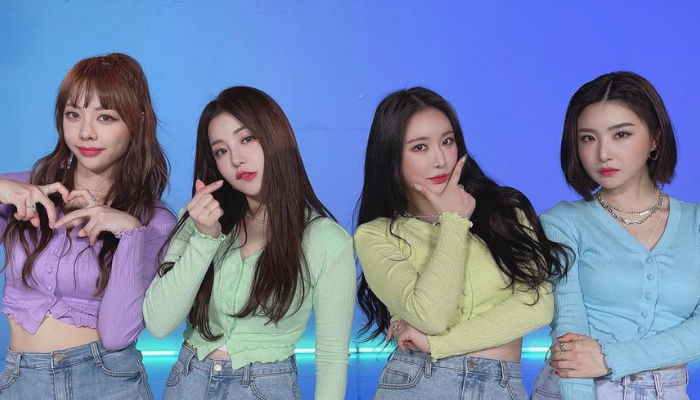 Brave Girls, a female Kpop girl group under Brave Entertainment made their first public appearance on April 8, 2011 for their debut. The group debuted with a single album entitled The Difference.

This group was first formed when Eunyoung was published as the leader of Brave Girls on March 14, 2011.

Three days later on March 17, 2011, it was a surprise turn that was published to the public. After that, Yejin also received more attention since being introduced to K-netz.

After releasing several songs and mini-albums such as Nowadays and For You, Brave Girls finally went on hiatus for two years starting in 2014.

In 2016, Brave Girls finally made a comeback with a lineup change. Brave Entertainment announced that there will be 2 original members (Yoojin and Hyeran) as well as five new members (Minyoung, Yujeong, Eunji, Yuna, and Hayun).

This new form then released the single Deepened on February 16, 2016. After that, on June 19 Brave Girls finally released the music video for the single High Heels, and Yoo-hoo on September 1.

Brave Girls reached the peak of their fame when they released the single Rollin in 2017. Unfortunately, on January 13, 2017, it was announced that Hyeran and Yoojin had left the group.

Yoojin wants to focus on his studies, while Hyeran leaves because of health problems.

Continuing in 2019, Hayun finally decided to leave the group. The reason was that she had health problems. Even so, the Brave Girls continued their promotions with a 4-member form.

Brave Girls is one of some legendary female girl groups in Kpop industry. Even though the group has always been changing the form of its member, we hope we can see their performance in the future.