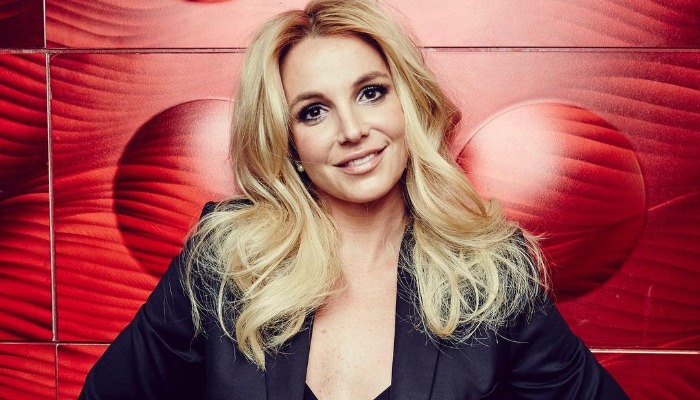 Britney Spears began her local debut at the age of five. Three years later, she was auditioned for the TV show The Mickey Mouse Club but was rejected due to her age.

Her first role was for the Off-Broadway musical titled Ruthless!.

After that, she was the cast for a few commercials and eventually joined The Mickey Mouse Club along with Ryan Gosling, Justin Timberlake, and more.

In 1999, the singer launched …Baby One More Time, her initial album.

It ranked #1 on the U.S. Billboard 200 and received two platinum certifications from the Recording Industry Association of America. Moreover, it was sold 10 million copies worldwide.

Her succeeding album, Oops!… I Did It Again, was even more profitable. The album was sold 1,3 million copies and was nominated for Grammy Awards.

In 2001, Britney performed at the Super Bowl XXXV halftime show. She also launched an album in the same year titled Britney and was sold 9 million copies around the world.

She continued becoming top singers in the world. Throughout her career, she had received many prestigious awards such as Grammy Awards and World Music Awards.

Furthermore, she received the Millennium Award from Billboard Music Awards in 2016.

1. The dress matches her blonde hair

2. That black dress is glamorous!

3. What do you think of this white dress instead?

5. Queen B looks feminine with that pastel pink and cream jacket

Britney Spears may cause several controversies, but her talent in music is unquestionable.