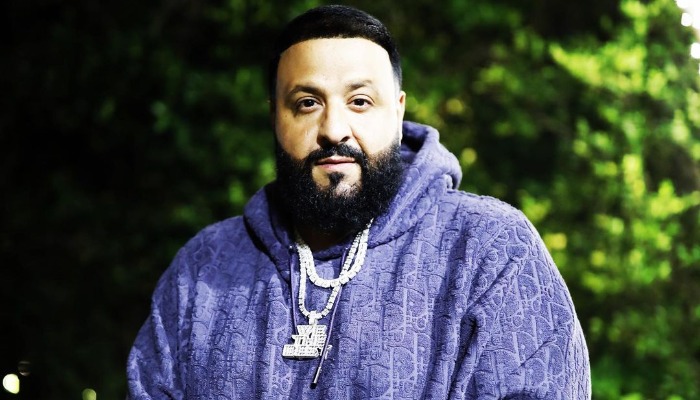 Before the breakthrough of DJ Khaled, he had worked with other young artists, like Lil Wayne and Birdman. In 1998, he moved to Miami and became a co-host for The Luke Show.

He eventually released his first album in 2006 titled Listennn… the Album. It hit number 12 on the US Billboard 200 chart.

His next album named We the Best was released in 2007. It reached #28 on the US Billboard Hot 100 and received a gold certification from the Recording Industry Association of America (RIAA).

He productively released albums. Several of them are Suffering from Success and Grateful.

Throughout his career, he had received many reputable awards, including Grammy Awards, iHeartRadio Music Awards, and MTV Video Music Awards.

DJ Khaled wrote a book titled The Keys in 2016. In that book, he tells his life stories and opinion on success.

In 2019, he appeared in an animated film called Spies in Disguise and an American action movie Bad Boys for Life.

3. He enjoyed the latte at his home

5. Khaled wears a purple sweater on the beach

DJ Khaled is a talented DJ. With his talent and hard work, he eventually becomes an award-winning artist.