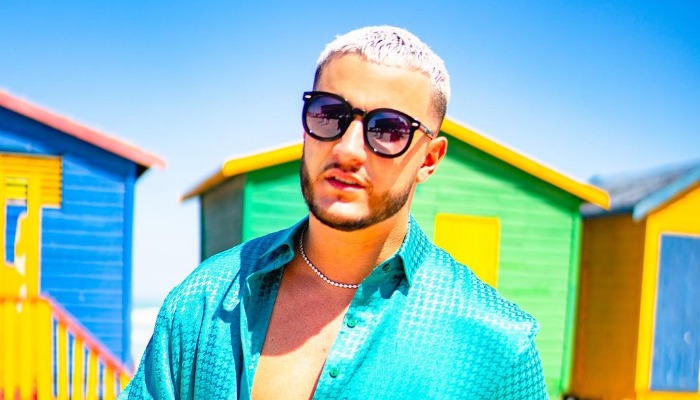 DJ Snake became interested in the DJ industry since he was 14 years old. He later produced at the age of 19.

He performed at clubs in his early career and met his manager named Steve Goncalves who encouraged him to produce his own music.

In 2011, he produced the singer Lady Gaga’s album titled Born This Way. The album got a Grammy nomination in 2012.

After that, his career skyrocketed. He remixed songs from other pop stars, such as Kanye West, AlunaGeorge, and Major Lazer.

Later in 2013, he collaborated with Lil Jon for Turn Down for What. The song reached the top 5 at the Dance/Electronic chart and was featured for the movie Furious 7. It led him to win Billboard Music Awards.

In 2015, he partnered with Major Lazer and MØ to record Lean On. The single was named for the Best Songs of 2015 by Time magazine.

The DJ performed in Coachella in 2015. He also became the headline of the Hard Summer Music Festival in Southern California in 2017, alongside Snoop Dogg and Justice.

1. The DJ looks cool with the strong lights

3. The green coat looks stunning on him

4. The ocean behind him is marvelous

5. He seems enjoying summer in the photo

DJ Snake is the bonafide hitmaker by collaborating with other talented artists. No wonder his music videos got a million views.