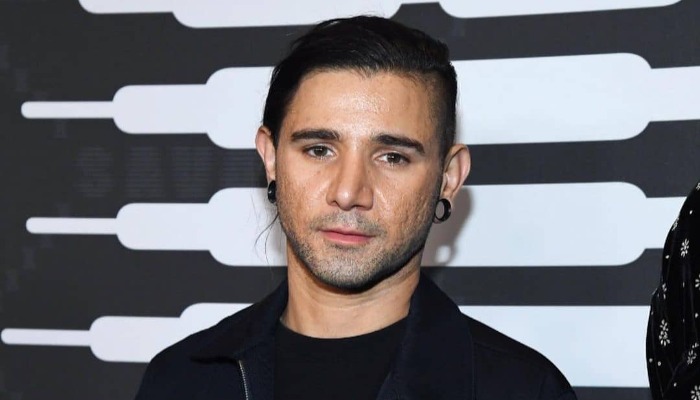 Before Sonny John Moore, or Skrillex, gained fame, he launched songs on a network site named MySpace. His musical turning point was finding Warp records out and be passionate with IDM, acid house, and glitch.

At the age of 16, he contacted an emo rocker group named From First To Last to play guitar for them, yet he was chosen to be the lead vocalist. The DJ quit the group after suffering from vocal cord problems.

The DJ started performing and producing under an alias, Skrillex. He released his initial EP called My Name Is Skrillex.

He also began a tour with another DJ deadmau5. In 2011, he released a music video for his song Rock n’ Roll (Will Take You to the Mountain).

Skrillex then released another EP named Scary Monsters and Nice Sprites. It led him to receive the 2012 Grammy Awards as Best Dance Recording and Best Dance/Electronica Album.

He started collaborating with other artists, such as Diplo and Justin Bieber for Where Are Ü Now, Rick Ross and Beat Billionaire for Purple Lamborghini, and Ty Dolla Sign and Boys Noize for Midnight Tour.

2. The DJ wears a casual outfit for Grammy

4. He is a very passionate DJ

5. The DJ can’t be separated from musical instruments

Skrillex is a prizewinning music producer. He has received many prizes from prestigious awards.