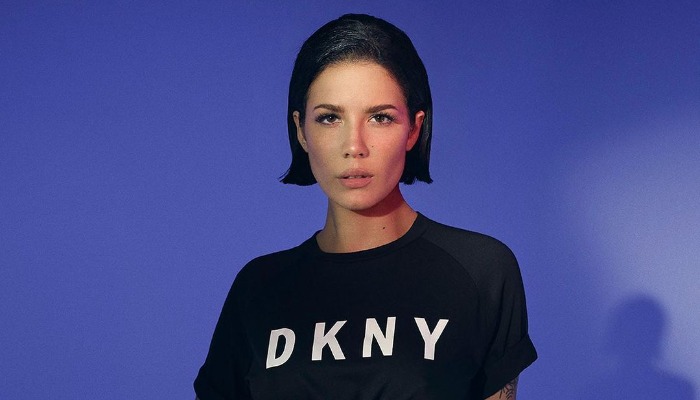 Halsey first got her fame when she posted videos on social media, such as Kik, YouTube, and Tumblr.

This singer became known after making a parody of I Knew You Were Trouble by Taylor Swift.

In 2014, she launched a song on SoundCloud named Ghost. It was her breakthrough. The song got many views and led him to sign a contract with Astralwerks. She finally released her debut album called Badlands in 2015.

The album reached number two on the Billboard 200 and got double Platinum from the Recording Industry Association of America (RIAA).

Her song titled Castle was chosen for the soundtrack of the movie The Huntsman: Winter’s War in 2016.

In 2017, she got her first Grammy nomination. Her song Not Afraid Anymore was also featured in the movie Fifty Shades Darker.

Throughout her career, Halsey had collaborated with famous artists, including Chainsmokers, Justin Bieber, and, a Korean boyband, BTS.

Her song with BTS, Boy with Luv, was the most–viewed music video within its first 24 hours.

3. Her long blue dress seems like a picnic outfit

4. Let’s chill at home with Halsey!

Halsey introduces her identity and expression through music. No wonder her songs appear unique and divine.