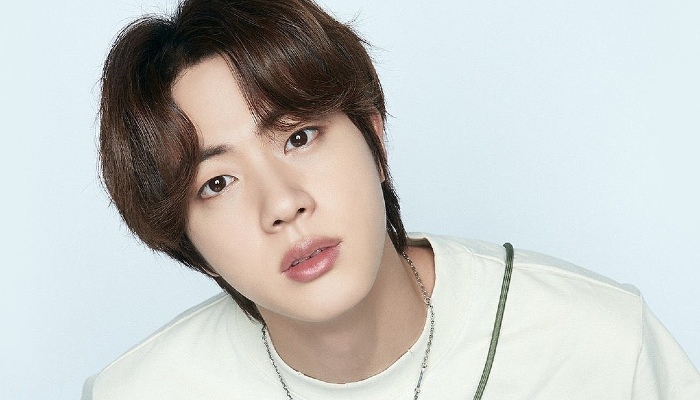 Jin started his idol career with BTS under Big Hit Entertainment. He along with 6 other members made their debut with 2 Cool 4 Skool in 2013.

In 2016, he released his first solo single. The song is called Awake and is part of the Wings album.

Jin then followed this up by releasing Epiphany. The song was used as the trailer for Love Yourself: Answer. The full song was released on the compilation album Answer as one of the tracks.

After that, the man born in 1992 released another song called Moon. It reached number 1 on Gaon Digital Chart. While on Billboard’s World Digital Singles chart, Moon peaked at number 2.

In his solo career, Jin often collaborates with other BTS members. He paired up with V for It’s Definitely You. The song is an original soundtrack for Hwarang: The Poet Warrior Youth.

He joined Jungkook afterward in releasing So Far Away. This song originally made by Suga and part of his mix-tape Agust D. The two of them created an alternate version of the beloved song.

This K-pop star released Tonight on June 2019. It was part of the BTS Festa, a yearly event celebrating the debut of BTS.

Tonight took the inspiration from Jin and his pets’ relationship. It was written by Jin himself and RM.

Following Tonight, this man from Anyang then released his next solo song titled Abyss. The inspiration for the song came from his feeling of doubt, anxiety, and burnout.

3. Only Jin could manage to look cool while wearing comfy outfit

4. This muted look is perfect for autumn

5. Jin can definitely elevate any looks, even with just simple shirt

With his handsome face and beautiful voice, no doubt Jin is one of many people’s favorite idols. We are certainly looking forward for more of his projects, both with BTS and in his solo career.