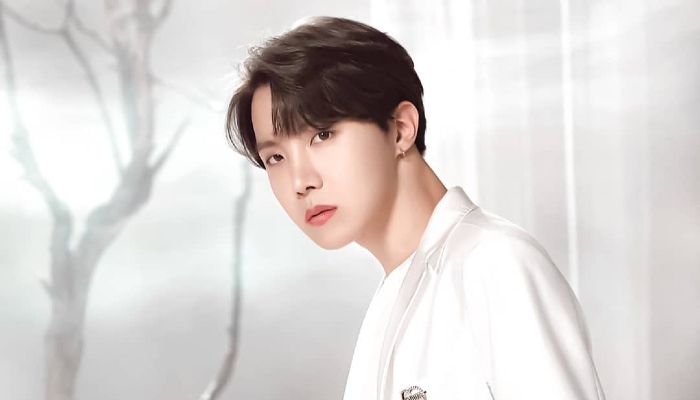 J-Hope made his debut as an idol with BTS on June 2013. Along with the rest of the group, he released the single album 2 Cool 4 Skool.

The 4th track No More Dream became BTS first ever single, which they debuted on Mnet’s M! Countdown.

Even before joining BTS, J-Hope had been fairly known for his talent in dancing. He won several local competitions, including getting first place in a national dance competition in 2018.

His love of dancing made him take interest in singing and becoming an idol. The man born in 1994 eventually joined Big Hit Entertainment as a trainee with RM and Suga.

Outside his activities with the group, J-hope had also made several solo projects. He released his first mixtape titled Hope World on March 2018.

The album was generally well received and managed to peak at number 38 on the Billboard 200 chart.

The song samples the original Chicken Noodle Soup by American DJ Webstar and rapper Young B.

He admitted that the original song was really meaningful for him. He often listened to it when he started learning dancing.

The collaboration song Chicken Noodle Soup was released for free on multiple platforms.

The song debuted on number 1 of the World Digital Song. It is J-Hope’s second song to top the chart after Daydream.

The man from Gwangju also has several collaborations with fellow BTS members.

The idol also took part in producing Ddaeng with Suga and RM. The song was released on June 2018 as part of the BTS Festa, a yearly celebration for their debut.

2. He looks adorable with his signature sweet smile

3. He can also pull off a sexy look like this one

4. J-Hope is still killing it in a simple plaid shirt

J-Hope is BTS’ dance machine who also can’t stop creating great songs. Are you excited to see more of him?