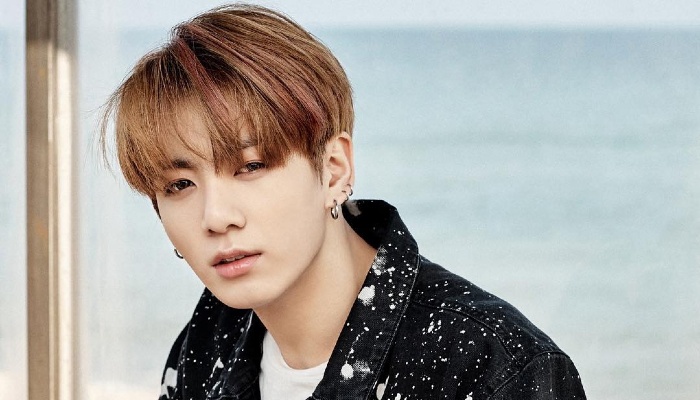 Jungkook dove into the music industry with BTS back in 2013. With the group consisting of 7 members, he released the album 2 Cool 4 Skool.

Before joining BTS, Jungkook took part in Superstar K, where he auditioned for the talent show back in 2011.

He did not get the part, but seven entertainment companies offered him a casting job. He then chose Big Hit Entertainment and joined them as trainee.

Under BTS, Jungkook has made three solo songs. The first song he made is Begin, which is a part of the album Wings released in 2016.

Here, this K-pop idol told the story of going to Seoul at young age. Through the lyrics, he’s saying thank you towards the other BTS members.

Jungkook’s second song is titled Euphoria. The song was used in a short film to introduce the third installment of BTS’ album series Love Yourself.

The full version of Euphoria was also included on the Love Yourself: Answer compilation album.

The young man born in 1997 then followed this up with his third solo My Time.

It was released as part of the band’s Map of the Soul: 7 album. On the Billboard Hot 100, My Time managed to chart at number 84.

Jungkook also participated in producing some of BTS’ songs. For the song Magic Shop and Love is Not Over, he is credited as the main producer.

Outside of BTS, this man from Busan also has his own projects. One of them is a campaign called the One Dream, One Korea Campaign.

With many other Korean artists, he made a collaboration song in memory of the Korean War. The artists then sung the song at the One K Concert in October.

This K-pop star had covered the song two times before, one by himself and the other time with Jimin.

In June 2020, the man nicknamed Sold Out King released the song Still With You. The song was released for free in platform such as Soundcloud.

He did this to celebrate as part of BTS’ debut anniversary. Jungkook produced the song by himself.

1. Jungkook looks sexy with his hair pushed back

2. The black and silver outfit makes him seems mysterious

4. He can rock any hair colors, including this bold pinkish one

Jungkook is a hardworking idol with lots of talent. It’s exciting to see where he is going to be in couple of years.